The Gutter: Mignolet On The Move? 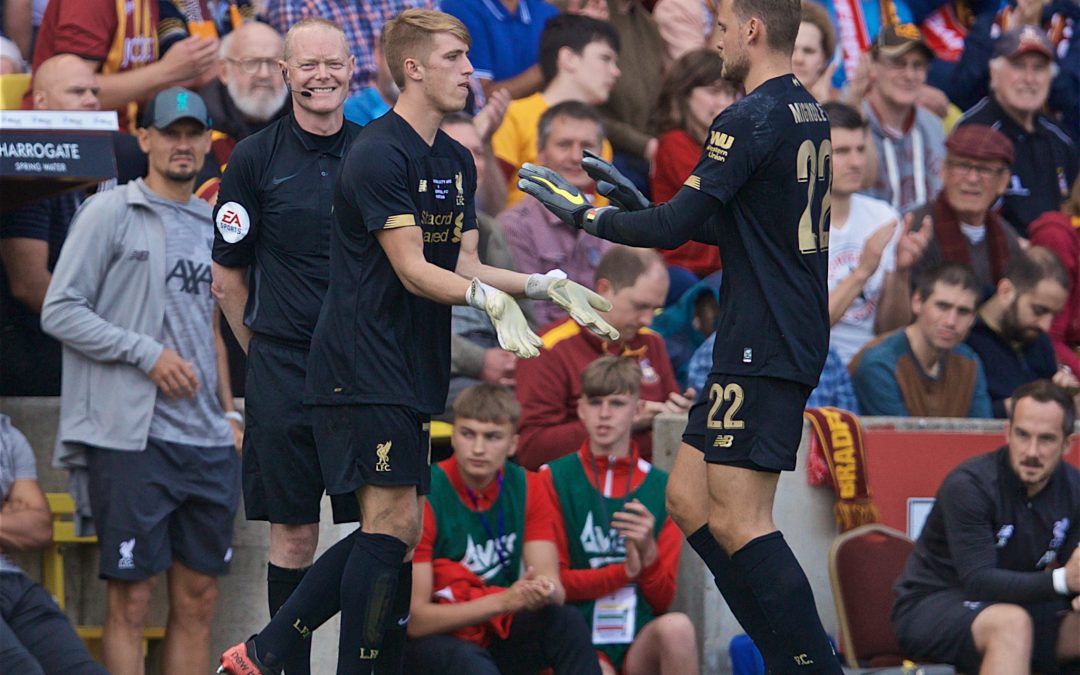 The reds say he is in, his agent says he’s out, but who’s fooling who in the speculation over Simon Mignolet’s future at Liverpool?

Elsewhere, is the European transfer merry-go-round about to get underway?