The Gutter: Should Liverpool Look To Hijack United’s Dybala Deal? 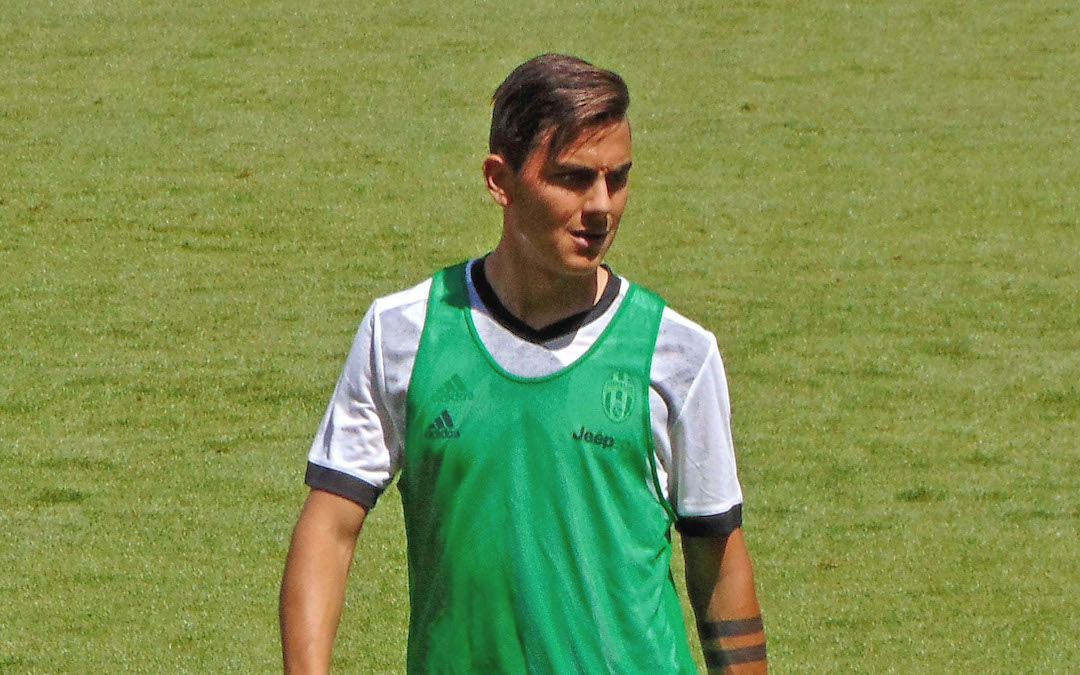 With Manchester United reportedly targeting a swap deal to send Romelu Lukaku to Juventus for Paulo Dybala, should Liverpool be looking to steal a march?

What other potential deals could The Reds hijack? To discuss that and more, John Gibbons is joined by James Sutton, Lizzi Doyle, Josh Sexton and Joel Sanderson-Murray.