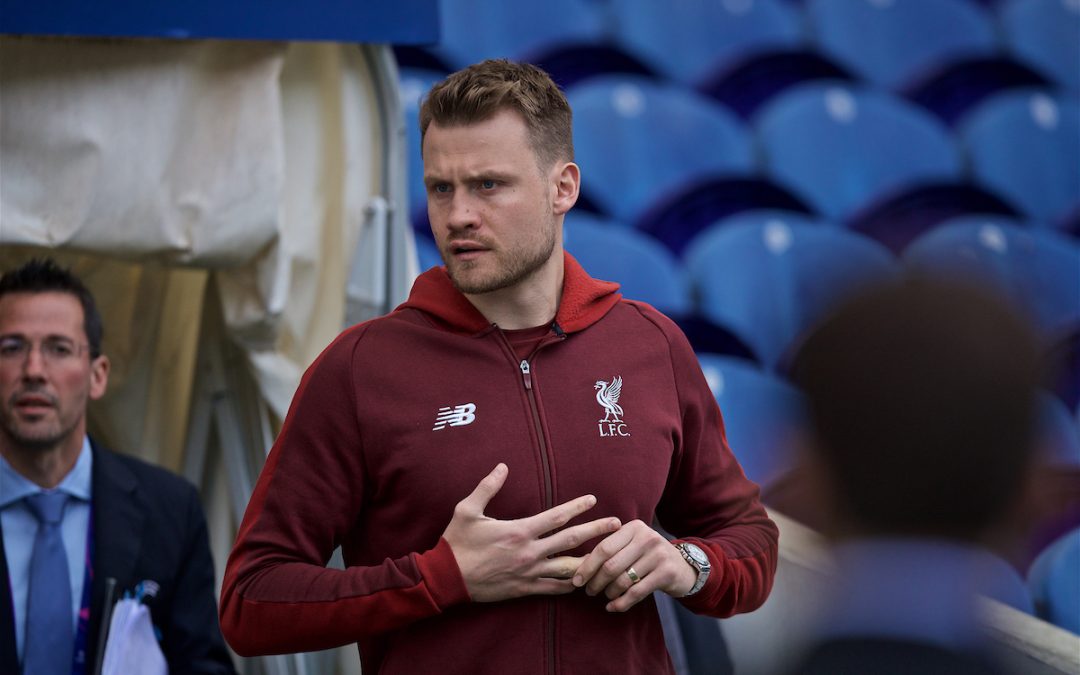 It’s back! We’re putting the power of Liverpool’s summer transfer spend in the hands of a 3 select groups of TAW contributors to see how they manage balancing the books and the wage bill to improve the Champions Of Europe going into 2019/20.

65m to spend plus anything you get in minus 30% for agent’s fees and contract payouts. However you also need to balance the wage bill.

It needs to be a plausible amount of work we can achieve in the rest of this summer in terms of both ins and outs. It has to feel like we can achieve all of this with our resource of time. Added to this, the manager wants to have his players in for pre-season. Unless it is an extreme circumstance, we are not at home to signing a player after the 15t h July – the window also now closes on Aug 9th. Therefore we have to be able to get these deals done. Bear that in mind. How much effort would, for instance, Gareth Bale, be from nowhere. And what would the knock on effects be? If someone comes in at Mega wages we are going to have our door knocked on with people looking for new deals.

And any new deals you want to do in general here? The wage bill in the last accounts was very high and we have done a series of contract extensions last season. Also much of the CL prize money has gone on player bonuses.

The wage a player receives has been broken into five categories with the current breakdown of where Liverpool’s resources are placed on there.