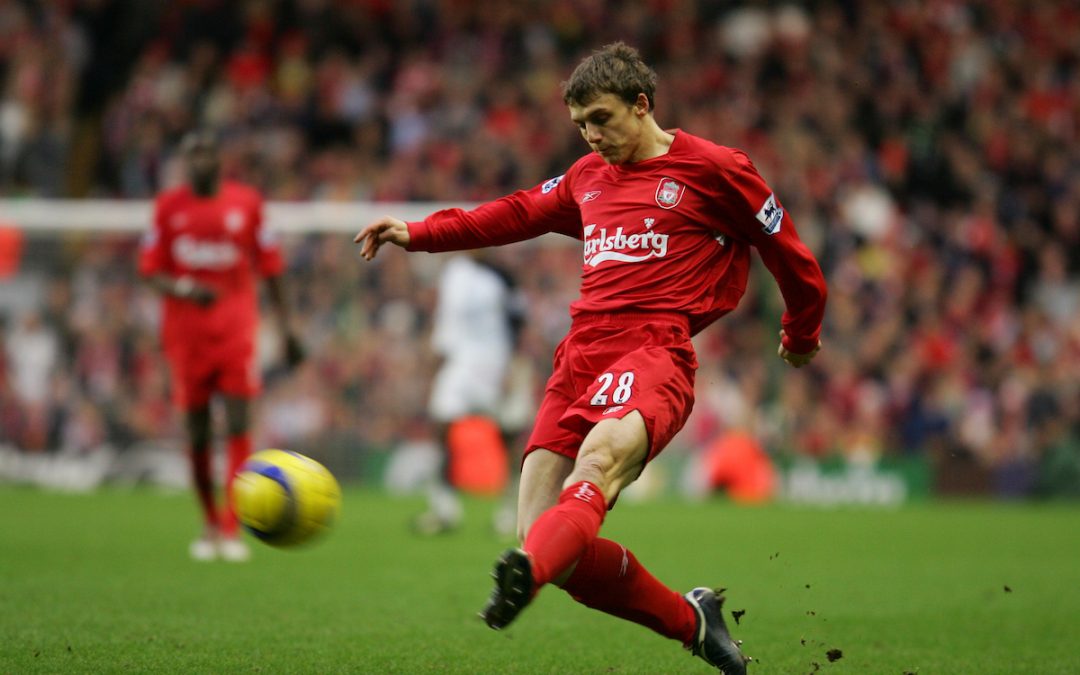 Gareth Roberts and Paul Cope are joined by former Liverpool, Blackburn and Aston Villa defender Stephen Warnock to talk through how clubs prepare for a big final. What goes on at training camps?

How do players prepare mentally and physically for a high-pressure 90 minutes? And how much will this Liverpool side’s experience in European finals count for anything come the big night in Madrid.

Gareth Bale’s comments about life as a professional footballer are also discussed and dissected, while Stephen also reveals a fascinating tale around how a nutritionist solved an issue that had dogged him throughout his football career.