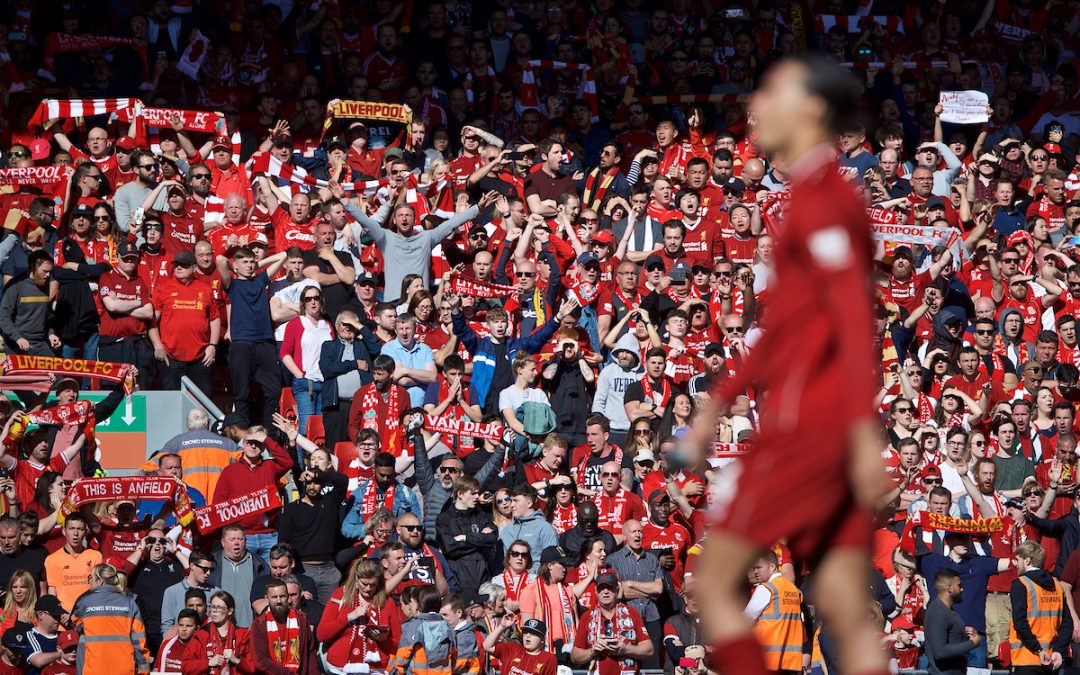 I MEAN, you can all fuck off if you think I’m in any mental state to rate these lads out of 10 after that.

Ninety-seven points and haven’t won the league. Fuck me. Brief these because, you know what, I haven’t fucking got it in me.

Best keeper in the league, best keeper I’ve ever seen in the flesh. Can’t be bettered. Won the golden glove. Would like it to come with a golden gun, so he could shoot Guardiola right in the cardigan. 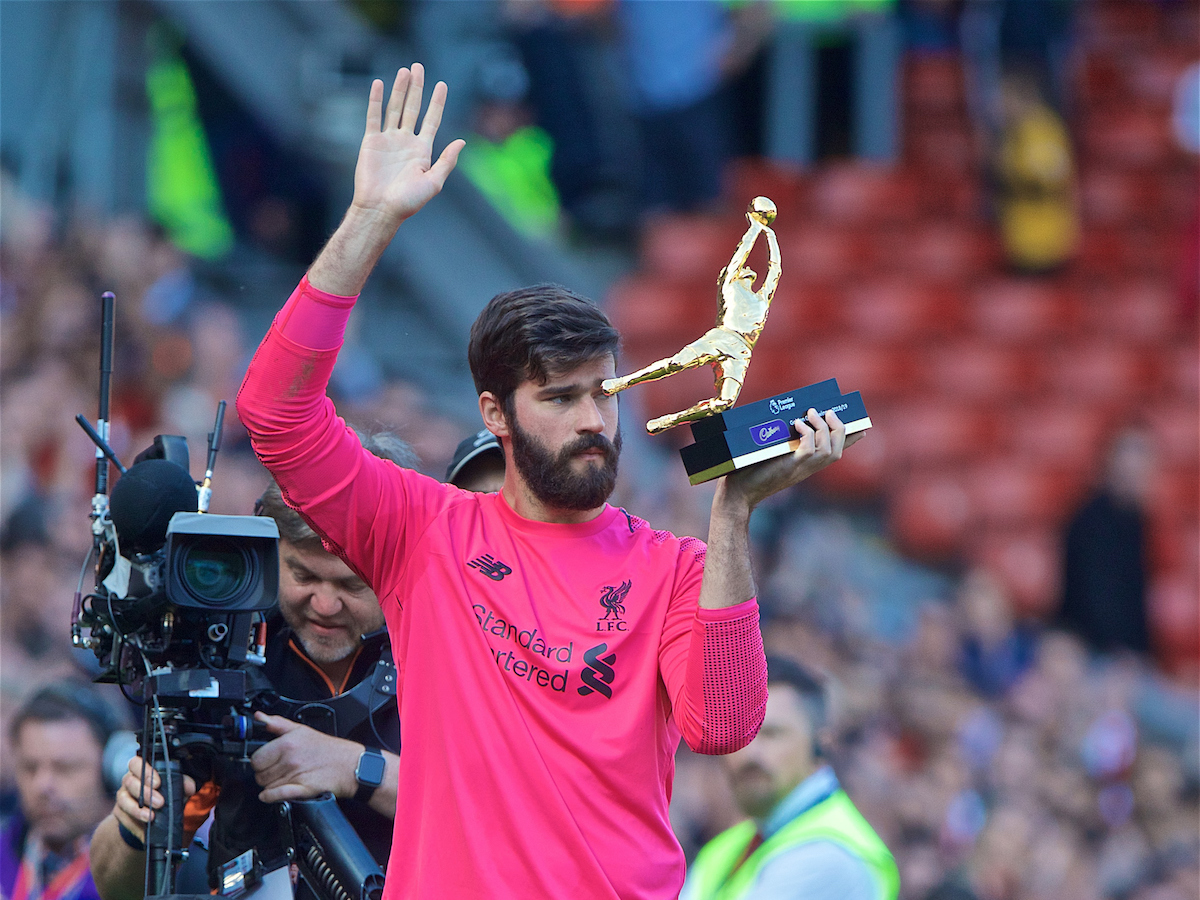 Set up another two today, I think. Glorious footballer.

Really good again, wasn’t he? Most improved player this year, as in he’s gone from shite to really, really good. Deserves to play the final.

Lost some headers today for the first time since he signed for The Reds. Premier League Player of the Season and didn’t win the league despite only conceding six goals or some shit. Fucking horrible, this. 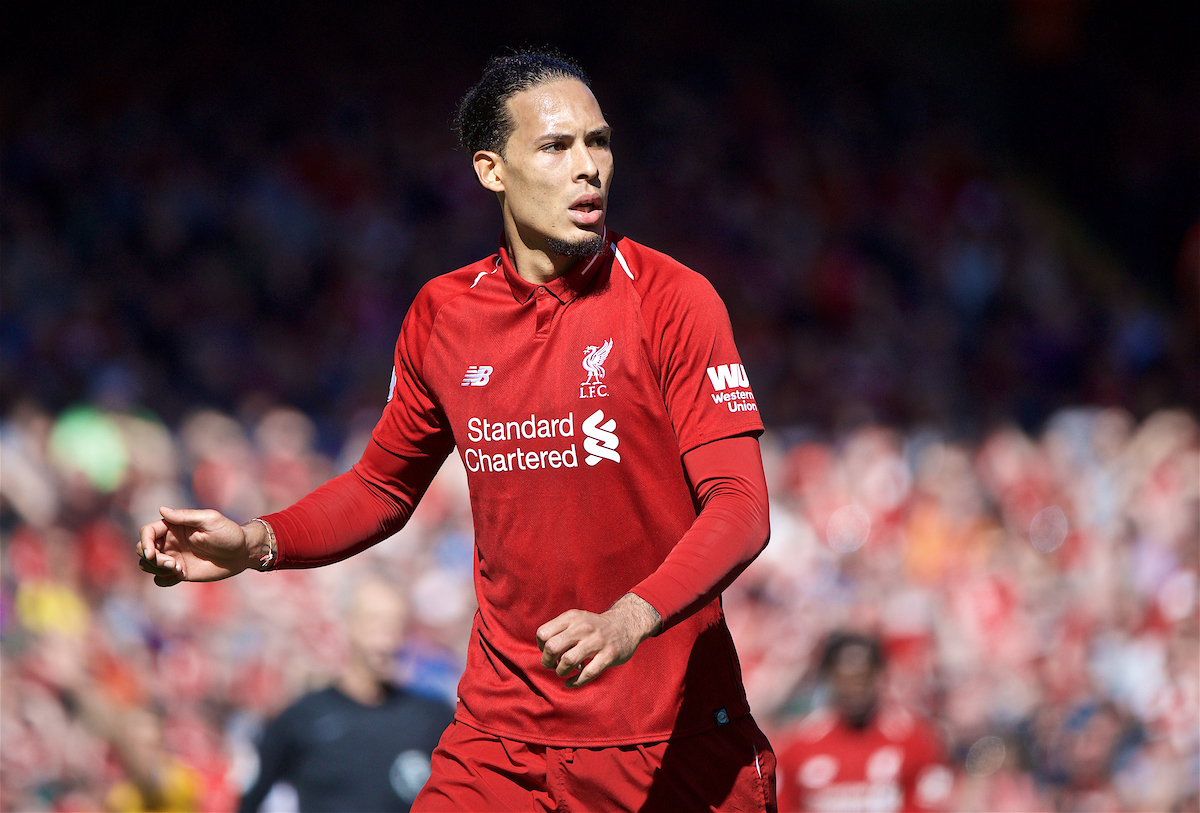 Had half a leg there on Tuesday, played like a spring chicken today. Feels so auld arse that these boys haven’t won the league.

Clearly goosed from the other day, but didn’t stop running, grafting, trying to will The Reds over the line. Would quite liked him to have fucked our match off, gone Walkabout, and popped up in Brighton with a knife in his mouth and mud wiped on his grid, and Guardiola in his sights. Fucking Bear Grylls style. Beat that, you baldy cunt.

Is the best defensive midfielder The Reds have had in years, lad. Deserved a league. 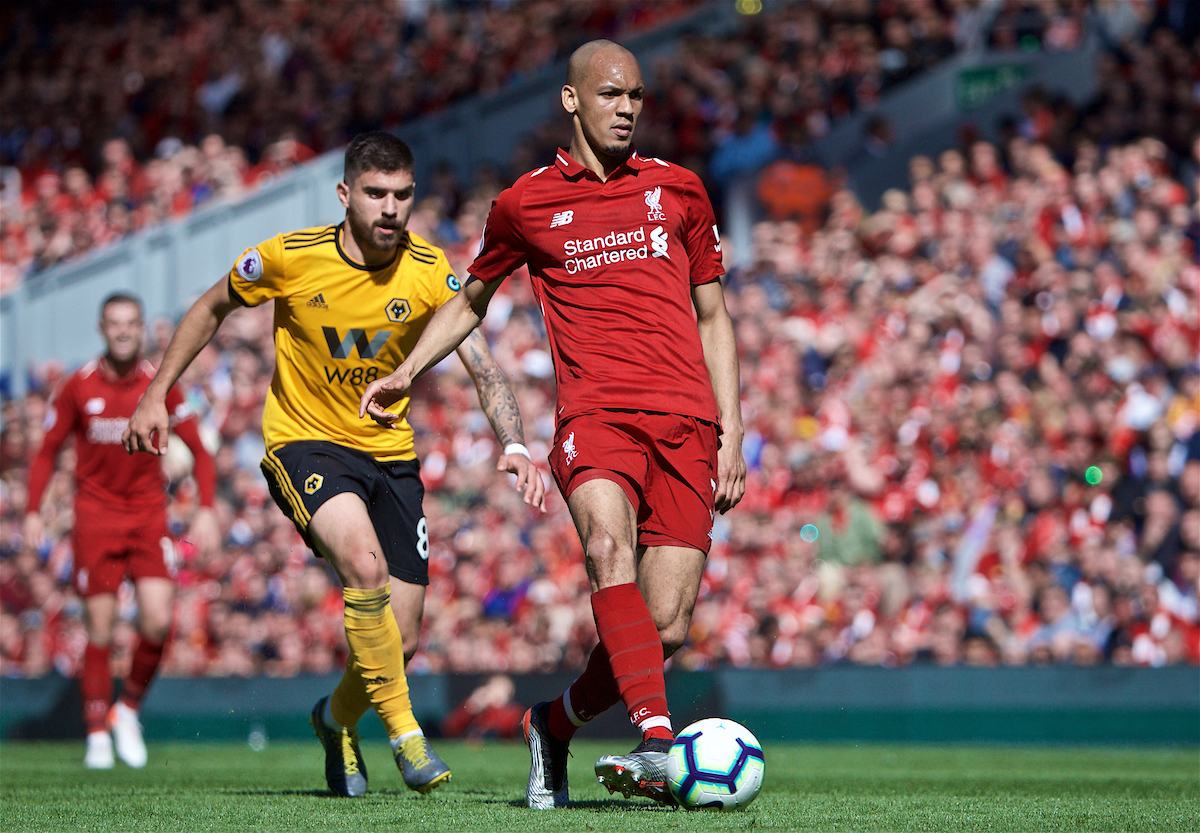 Was great again, wasn’t he? I don’t know what to say anymore.

Was boss Div there, wasn’t he? Looked like he was confident in himself again. Pinging balls all over the gaff. Unlucky not to score.

Bangs two for a laugh. Great headers. Drifting in off the wing, planting goals for a laugh. Golden boot winner. Didn’t win the league. Fuck me. 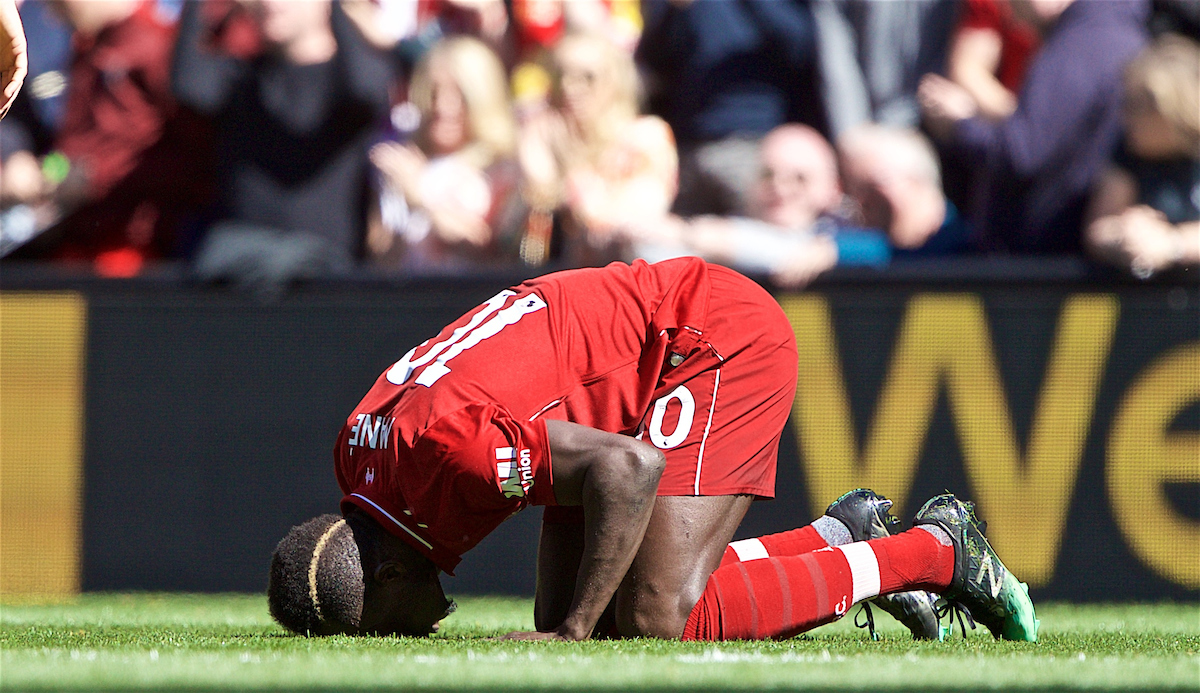 My favourite bit was when the referee didn’t give a foul because he got in the way when Salah got strangled for a bit. His daughter scored a couple of belters there, which was sound.

Some lads came on and The Reds still didn’t win the league.

Fair play, win 14 games on the trot you deserve it. That said, I’d like them to fold next year. Guardiola to fuck it off, go and work on an organic farm, growing pears.

With his big bald head, and scruffy cardigan.

“This has been a stunning campaign, they’ve given us some of the best days and nights of our lives.” ✊

🗣 Subscribe for all of our reaction to a historic campaign for The Reds 👉 https://t.co/XZAK9veWt7 pic.twitter.com/jCIOTc6TTp