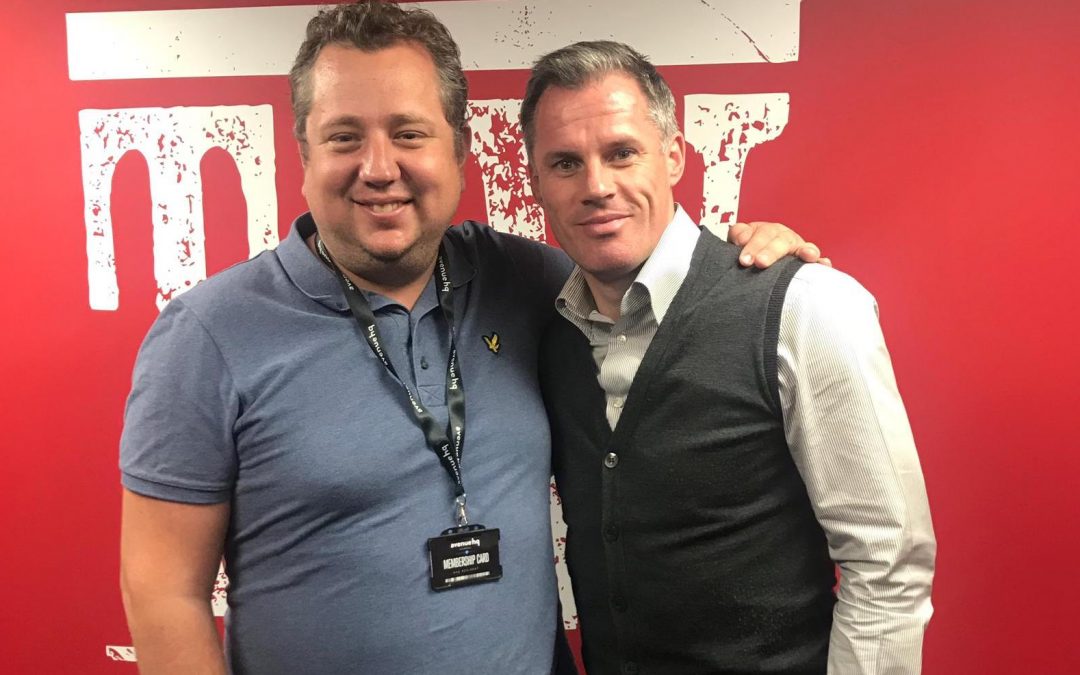 We all know what it’s like to watch your team in a Champions League Final, the anticipation, the nerves, the hopes and dreams, but what must it be like to PLAY in one?

John Gibbons in joined by Jamie Carragher to kick off our Champions League Final preview specials where we’ll be talking to players who know what it’s like to step out in a European Cup Final for Liverpool Football Club.

In the show Jamie also gives his view on this years final and how he think’s it will go.