Liverpool v Chelsea: The Day Before 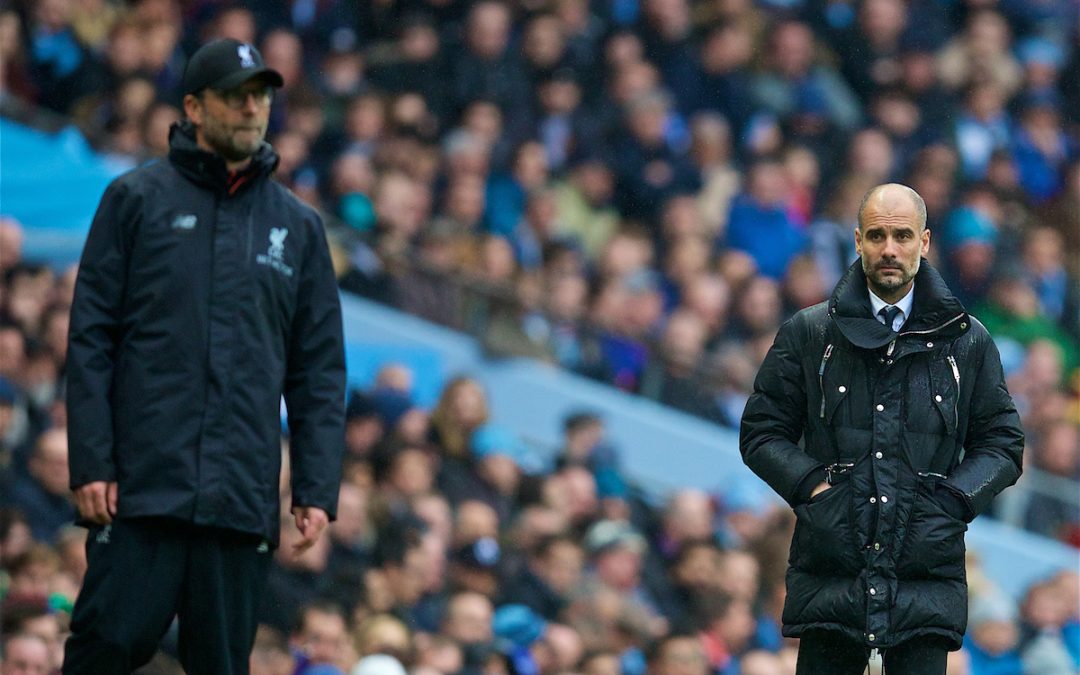 It’s the day before the big game and everything is on the line so we thought we’d put out our Radio City Talk show as a bit of an appetiser to tomorrows big fixture.

Liverpool face Chelsea at Anfield with absolutely zero margin for error at 4pm tomorrow, a game made even more curious by the fact that Manchester City travel to Crystal Palace for the earlier kick off.

Also in the show, and as also featured in the weeks earlier ‘Friday Show’ Neil Atkinson talks to Michael Cox about his new book ‘Zonal Marking’ and John Gibbons talks to Michael and Louisa and the Levi’s Music Project.

The Day Before. The Day. The Day After. Everything matters now.

For more buildup to The Reds’ season-defining clash against Chelsea, and extensive reaction in the immediate aftermath, SUBSCRIBE to TAW Player…