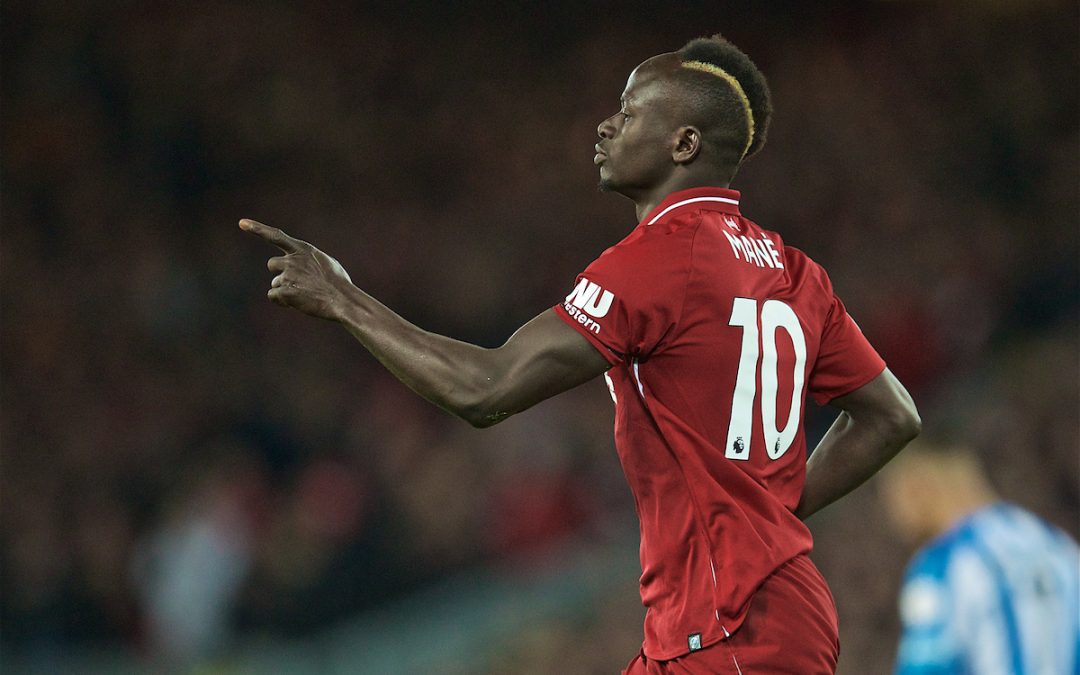 I reckon I’m giving him a couple of points for not sitting down first half. Like, lashing his boots off, spreading a blanket out and maybe eating some cheese and crackers. Made a good save second half which frankly he should have been lying down for, possibly cutting his toe nails.

That Twitter video of the three players against the million kids; that’s Virgil today. Absolute the easiest thing he’s ever done. Was a little unfair. 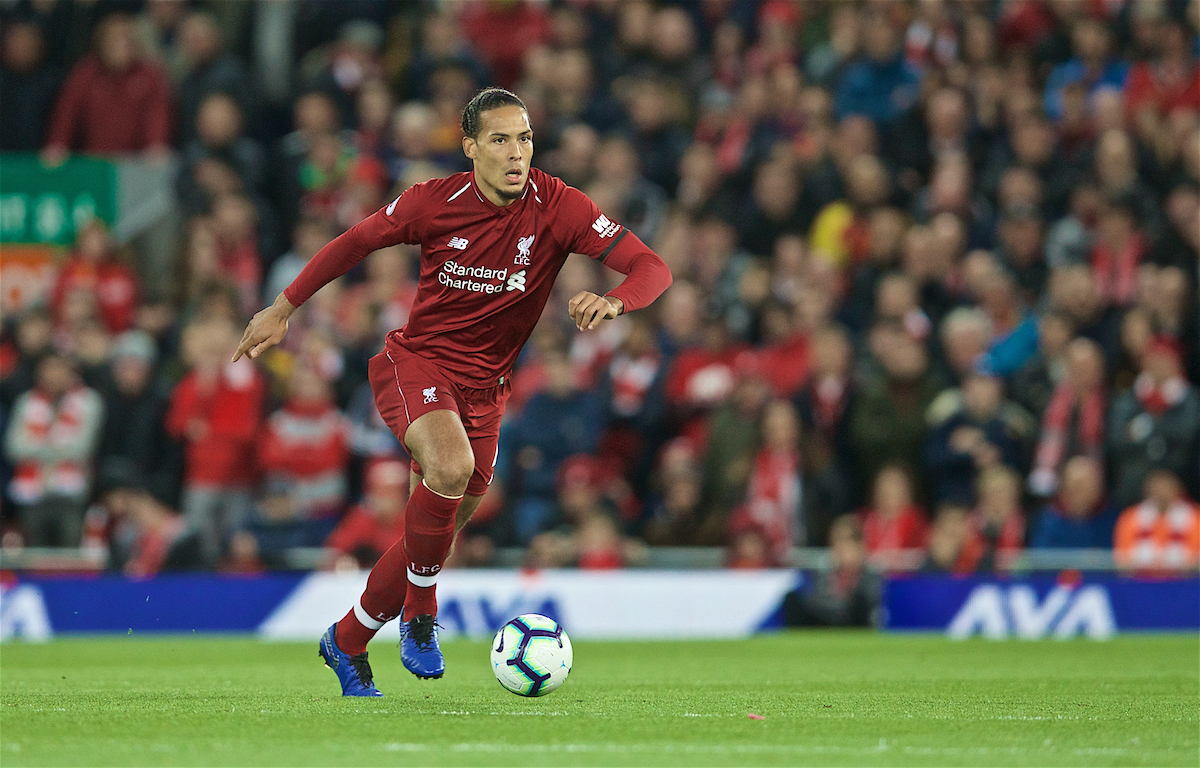 Been in the Tanerife there, hasn’t he? Absolutely bronzied. Did well when The Reds were a bit mad first half. I could have played there second half, in me work gear.

How long was gone? Ten seconds? Finish and a half to end the contest. Front foot all game, pinching the ball here there and everywhere, getting The Reds playing. Gone from someone who wasn’t getting his game at all to close to being the first fella you want to break a side down. 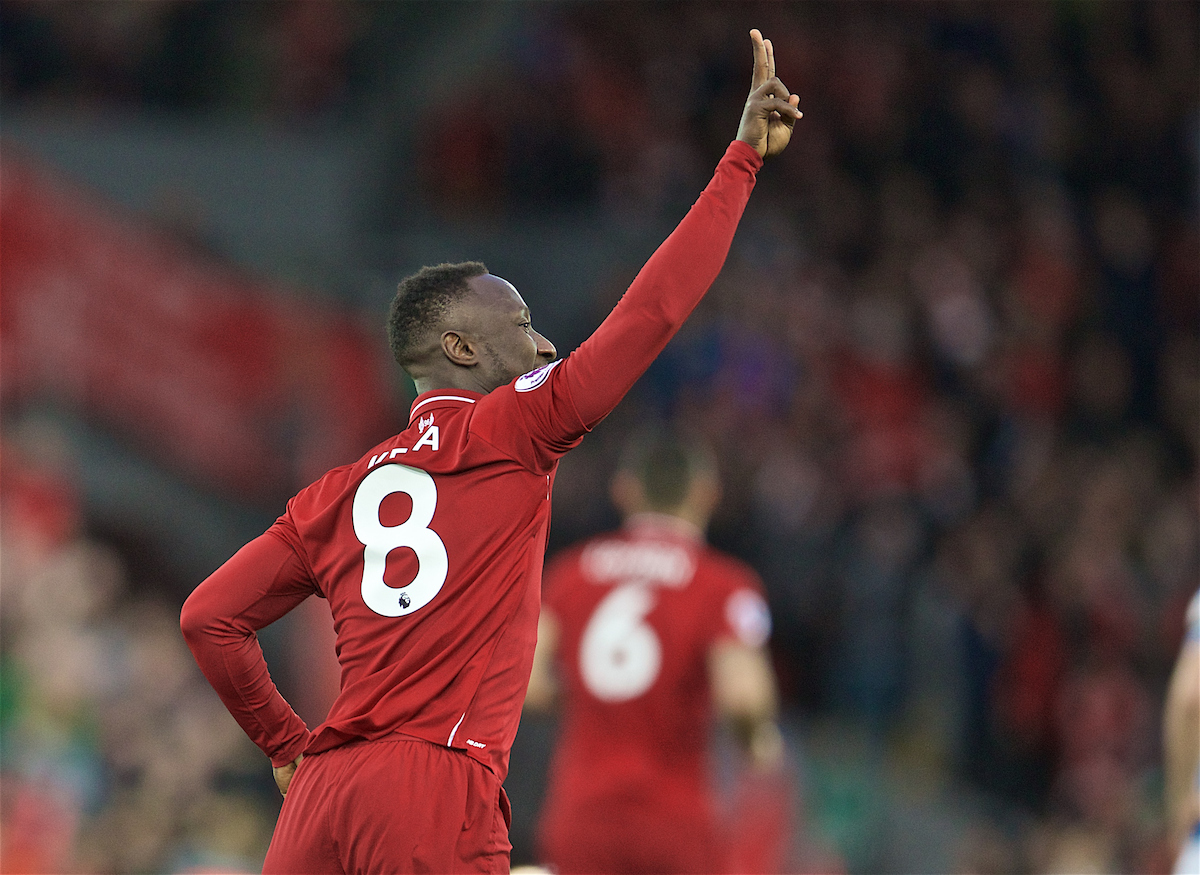 When The Reds were switching off Gini filled in the gaps. Nothing spectacular, nothing to write home about, everything to tell your mates about, mind you.

The Reds were shite first half, I’m saying. Winning 3-0 and probably the worst we have been for months. Henderson was trying to get them playing, moving, was doing his job. Lashed a belter ball in for Sadio’s second.

Ran them ragged. Scored a belter, scored a tap in. Could have scored more, but looks like he is on the cusp of scoring a million. Toying with these cunts. 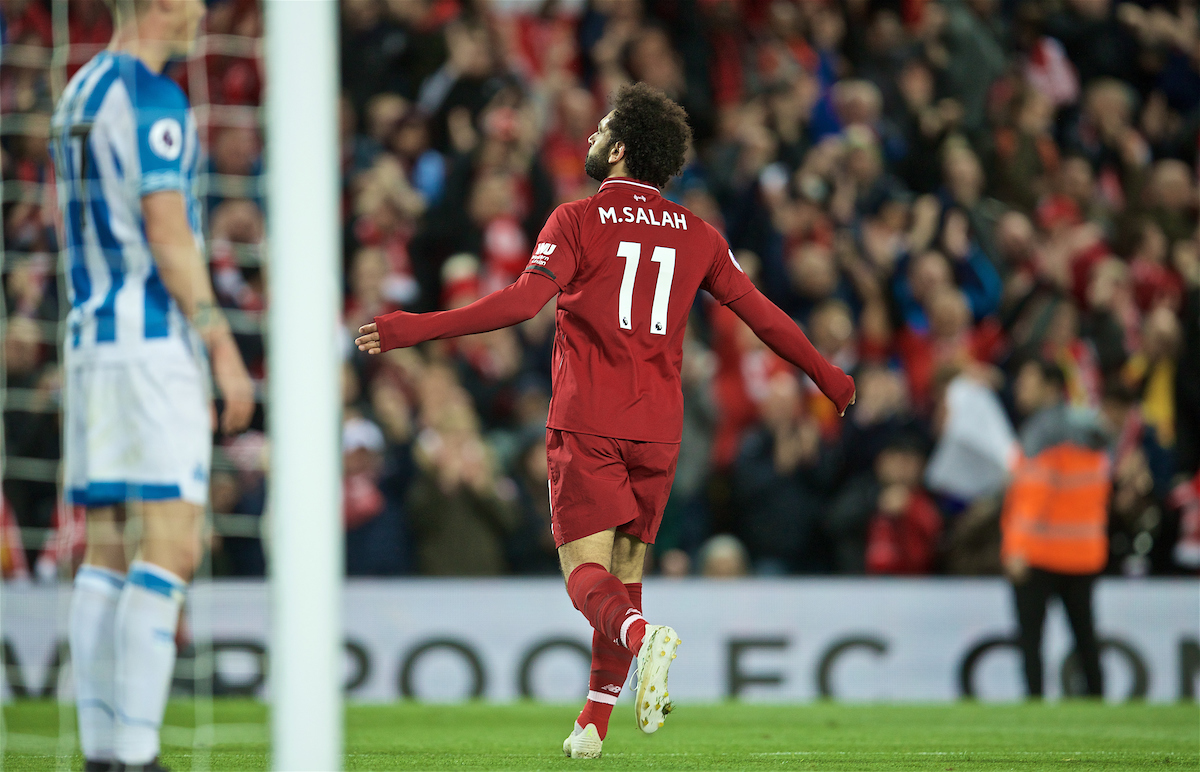 There was a beef Monster Munch packet floating around the pitch that almost certainly had a stronger heat map than Dan Sturridge. Didn’t touch the ball, because it’s a crisp packet, but had a higher expected goals ratio of 0.01.

Shite. Maybe shouldn’t play for The Reds anymore. Must be incredible in training.

Somehow behind Mo in the battle of these two glorious African kings for leading scorer and probably Liverpool’s player of the year. Our best player for fucking ages, two belter headers plus a third against the post. Sublime. Can’t be crossed, doubted or queried.

Belter little reverse fella that one, weren’t it?

Just lovely to see him.