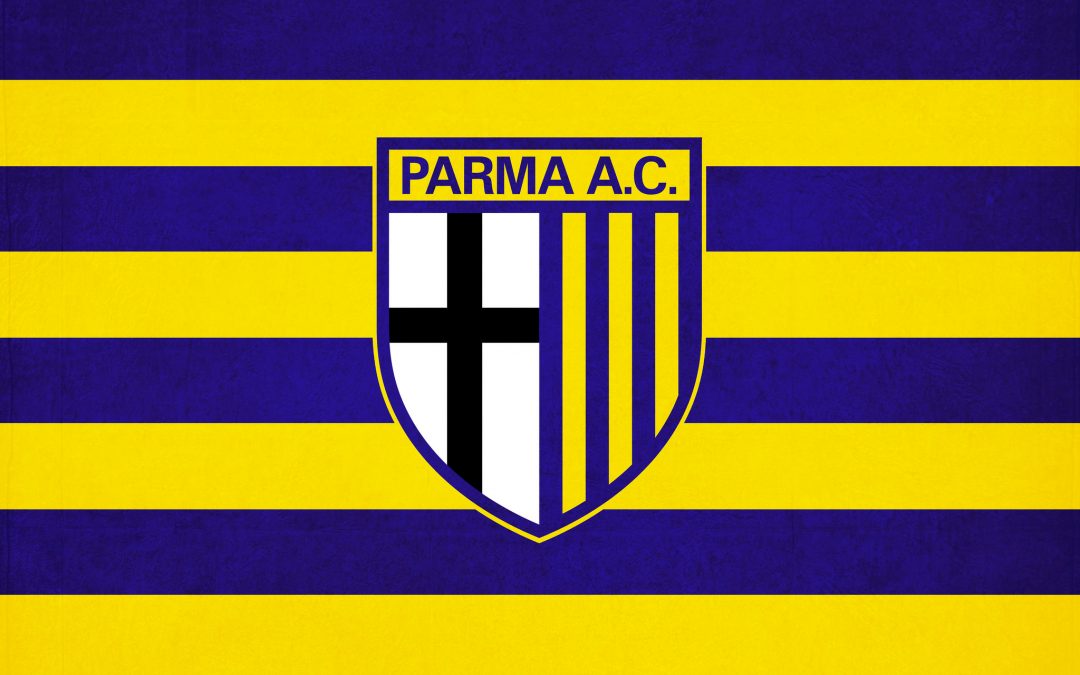 The story of Parma was surely the most compelling the 90s had to offer. Emerging from the shadow of neighbours AC Milan & Juventus, this unheralded side won multiple trophies on the domestic and European stage, and was a breeding ground for a whole host of Europe’s finest players.

In 2015, after years of financial mismanagement, they ceased to be. Four years later they are back in the big time, winning hearts all over again. Mo Stewart talks to New York Times Journalist Rory Smith, The Gentleman Ultra’s Yousef Teclab & lifelong Parma fan Giovanni Dougall about this rollercoaster journey, and what it may mean for the future of Italian Football.