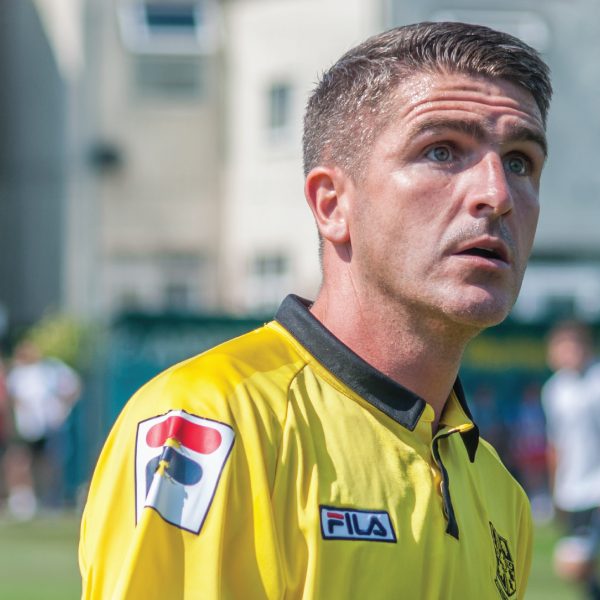 For a special Lower League show we are joined in the studio by Bury manager Ryan Lowe, to talk about how he has turned Bury FC into one of the top scorers in the Football League.

Bury are currently second in League Two and travel to Cheltenham tonight. But Ryan kindly came on his way to discuss his footballing philosophy and what he looks for in a player.

We are also joined by Ali Maxwell from Not The Top 20 Pod. Ali profiles the fine form of Norwich, Leeds and Sheffield United at the top of the Championship in a race for automatic promotion that remains too close to call. Also, updates on good news off the pitch at Blackpool and problems on it at Rochdale.