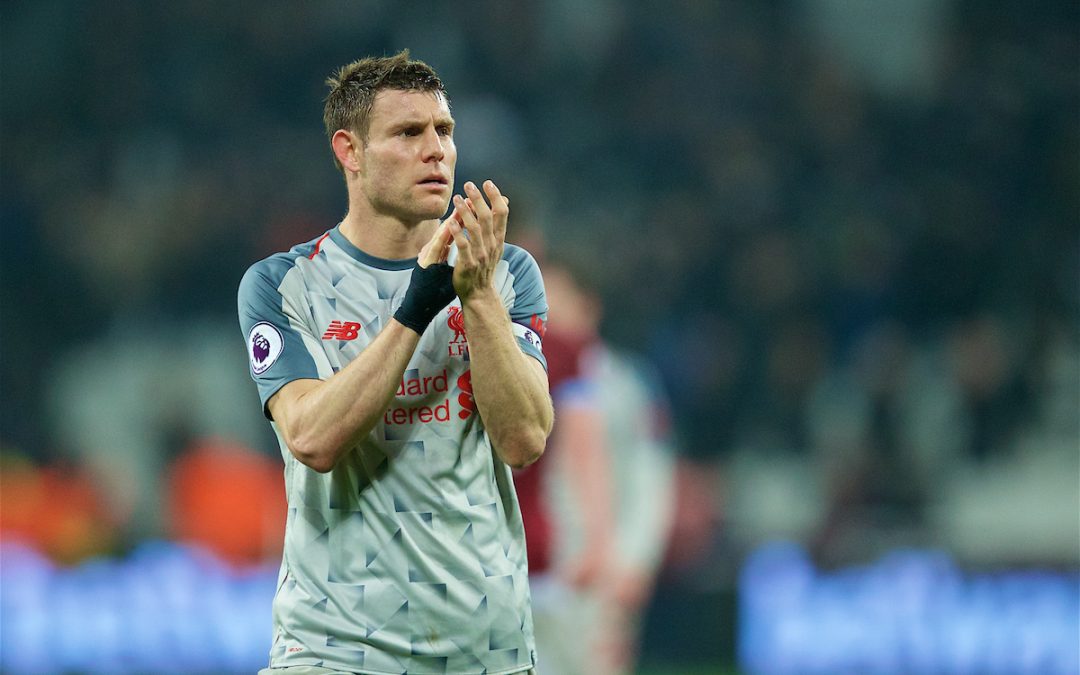 Thought he was pretty shite first half. And didn’t manage much better second. Shite in possession, which is a worry all round.

Twatted one out after half an hour and it knocked any wind left in my sails for a posh one. Nothing to do the other way second half but the damage was done. 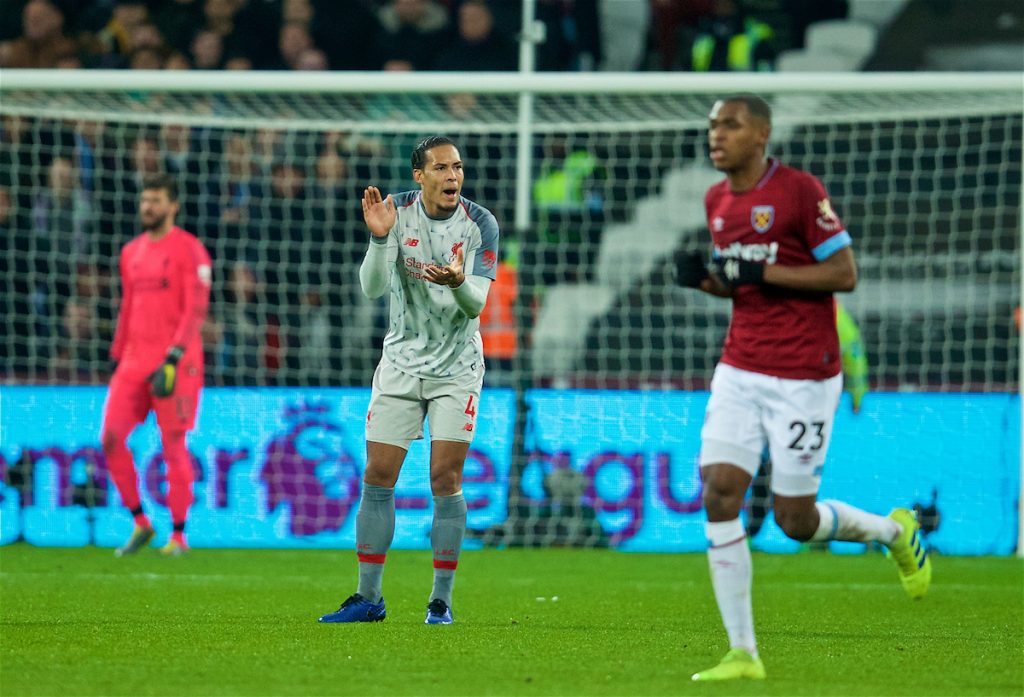 Kept doing that march into deep space oblivion with the ball at his feet. I can’t accept that that is any part of our game plan. Yer, yer, yer, let’s create space for this big awkward cunt to meander into their half and then pass it to them.

Struggled in possession today. Then fucking decided he could score from 30 yards when the hard-fast rule that every cunt knows is that no defenders should be shooting from the edge of their box. Fucks sake, Reds. Poorest he has been for a while.

Won a tackle first five minutes and I went fucking berserk, beating fuck out of my chest like fucking Donkey Kong, knocking ale over, shit everywhere on the basis that he had an actual human body, like he just legged into Whoopi Goldberg’s body or something. On the fucking march.

Then he swung his fucking soul at that shot on the edge of the box two minutes later and it dribbled into the abyss and ended up counting as an incomplete pass. Then he just thought what am I good at? I know, sneaky Dutch turns, and he did 15 in a minute and The Reds had scored.

Might have been our best midfielder there even though he got subbed, which is a fucking scary position to be in. 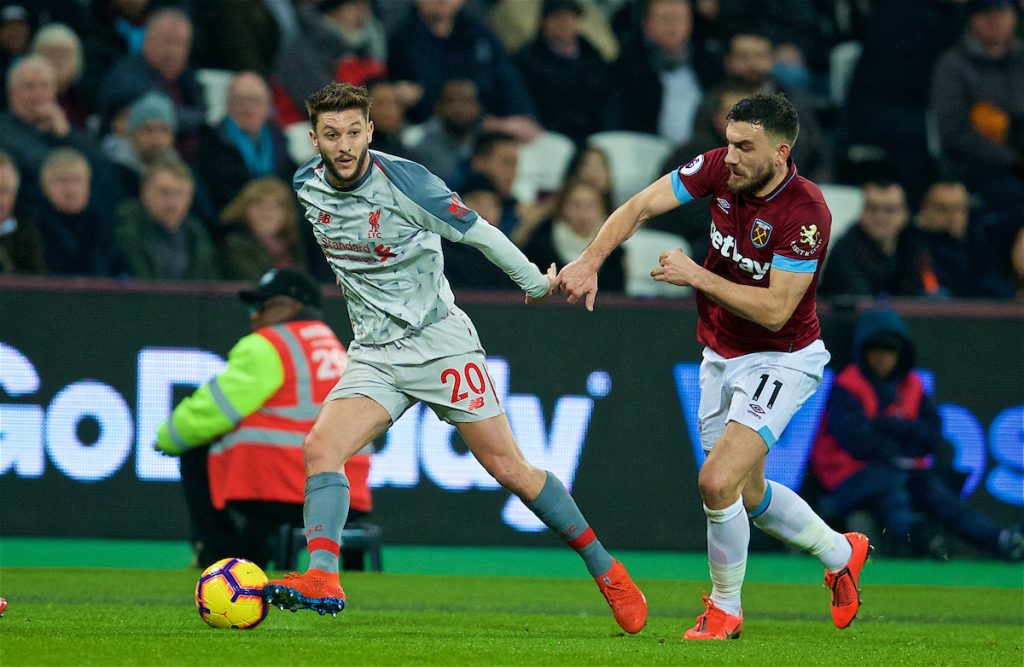 Lad runs off him for the goal. Might get blocked off but still, come on. That said, looks again on the cusp between fabulous and shite. No middle ground. Feel like at half time he needs to play and The Reds might be alright. He didn’t play and The Reds were shite.

Quiet. Couple of self-made, half chances. These Reds look half the side they were pre Crimbo. 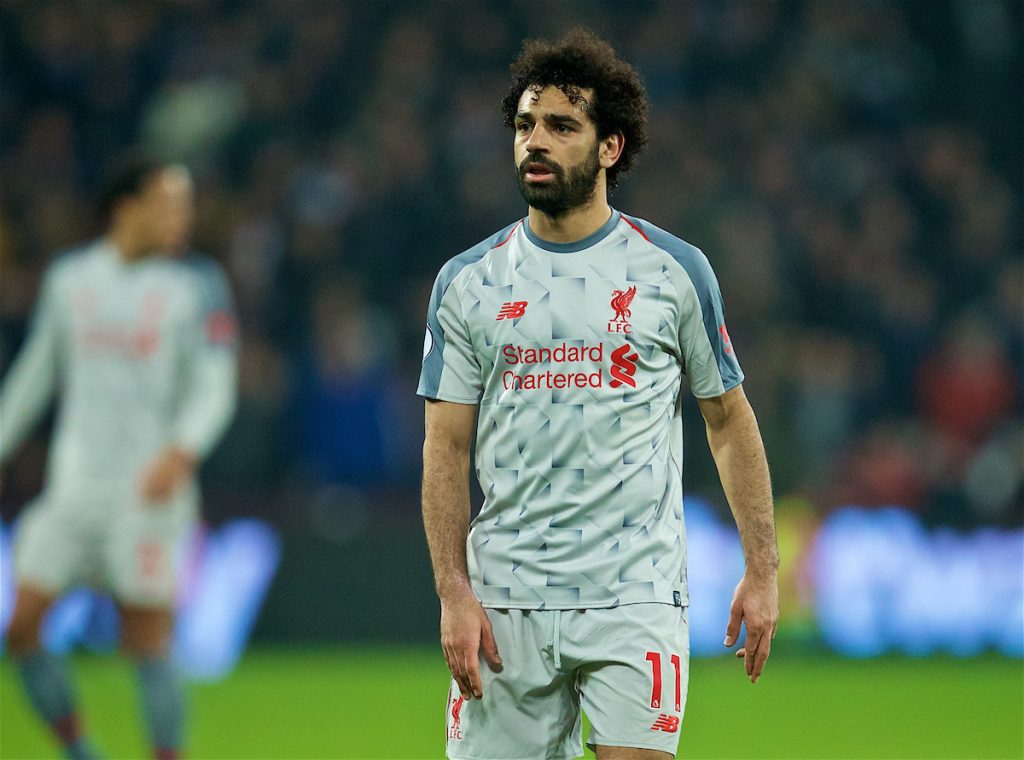 Jesus fucking Christ he stank, didn’t he? Like not just a little bit. Couldn’t pass it five yards. Repeatedly. Over and over again. Like a monkey with a miniature symbol, trying to pass the fucker to feet. Without success. I reckon that was the worst he has played for The Reds.

Great touch and turn for the goal. Did fuck all else, but then you know, neither did any other fucker.

Miles better than Firmino. Had a half chance at the end but in fairness, did more from an attacking viewpoint than most other Reds.

“We need to stop being so nervous and start enjoying this title race.” 👏