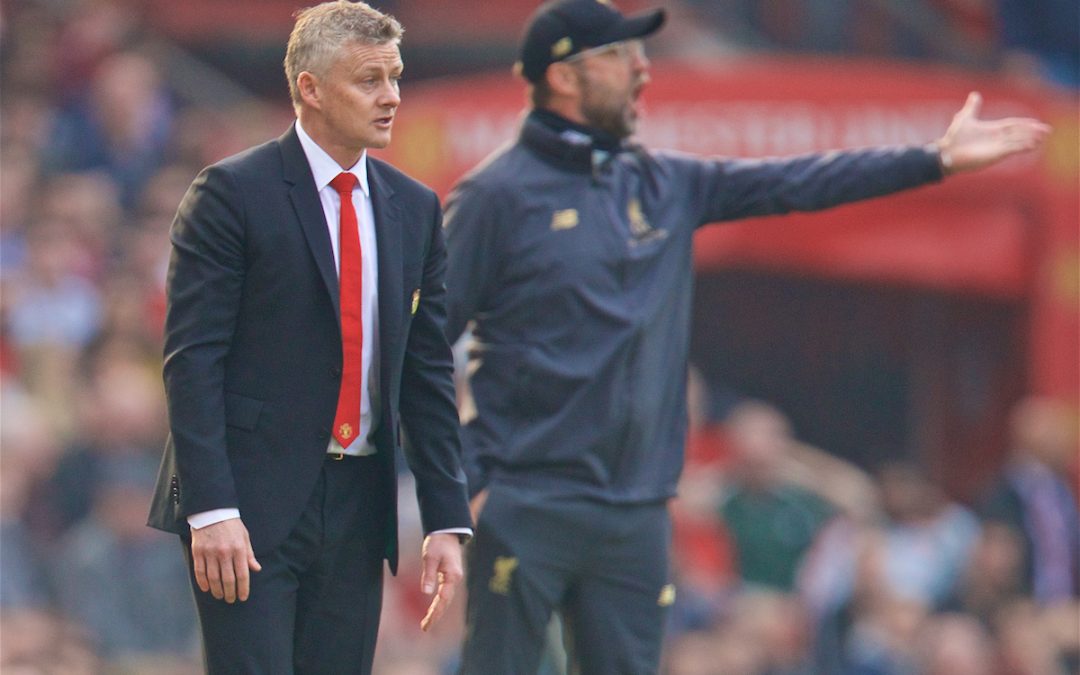 Liverpool climbed back to the top of the Premier League table with a goalless draw away to Manchester United.

In a game that can hardly be described as a spectacle both team kept each other at arms length for the most part with only a small amount of chances in the game for both sides.

Joining Neil Atkinson for an in-depth look back at the fixture are Sean Rogers and Neil Jones.

To listen to the full edition of ‘The Review’ for the final word Liverpool’s draw against Manchester United at Old Trafford, as well as immediate reaction post match for every Liverpool fixture, subscribe to TAW Player…