The Coach Home: City Firing On All Fronts 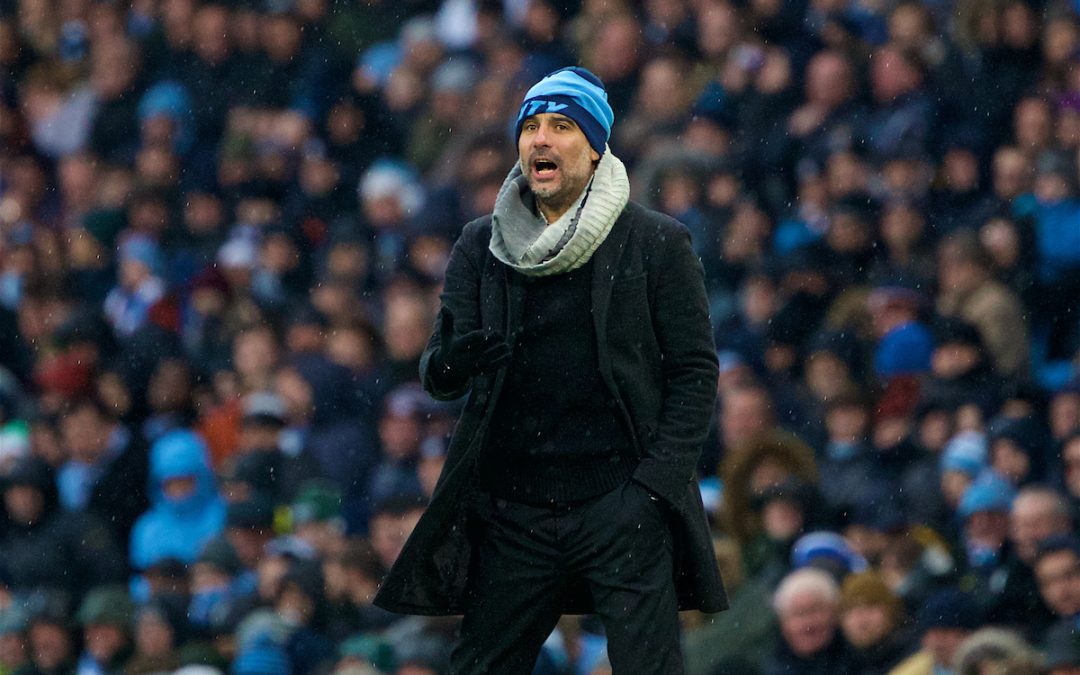 It’s an FA Cup special as John Gibbons speaks to fans of three clubs who saw their teams progress to the quarter finals of the competition.

Manchester City are still going strong in all four competitions. We speak to Ste Tudor about his view of the chances of a historic quadruple, how cup draws have fallen kindly for the blues this season and the potential dangers of fixture congestion as the season progresses.

Next we speak to Nick Hart from Achtung Millwall podcast after The Lions victory at AFC Wimbledon at the weekend. Millwall’s record in the FA Cup is formidable, but can they topple more Premier League opposition at the Den to reach the FA Cup Semi Finals?

Finally, there haven’t been many positives for Swansea City recently, but a Daniel James inspired victory against Brentford was certainly one. Guto Llewelyn updates us on all the latest developments on and off the pitch at the Liberty Stadium.

To listen to the entire edition of the latest of ‘The Coach Home’, as well as exclusive interviews and coverage of every Liverpool game, subscribe to TAW Player…