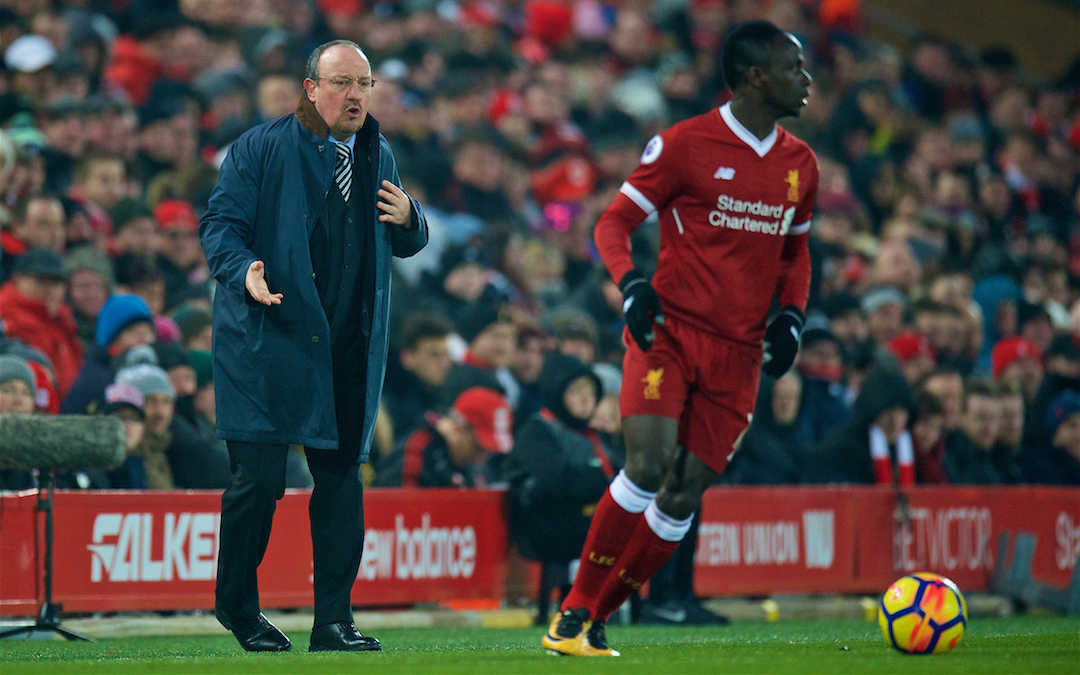 I HOPE you’re reading my preview a bit pissed and soaked with Christmas cheer.

That way you’ll be kinder with me and my flow. I’m not sure exactly where I’m going with this other than to say it will be off somewhere near the deep end. Keeping it together at the moment is no easy ask. The Reds are on fire and setting our worlds ablaze.

There have been moments in this season, a season of moments, where it feels like Liverpool haven’t so much “passed tests” as reached markers.

Early on I’d said here that I thought we needed to go to Wembley and beat Tottenham to plant the first flag in this season’s title race. That was done, with minimum fuss.

More recently it’s been about facing the challenges of the upper-middle rankers; Watford, Everton, Bournemouth, Manchester United (yeah, I know) and Wolves. Draws in any one of those games would have been no disgrace. In fact, two or three draws and a couple of wins from those four would have represented a solid return, given that three of the games were away at difficult grounds.

But Liverpool are better than that. Liverpool have won all of these games.

Seven straight wins now, Champions League knockout stage qualification, 48 points from 54 on offer. These are not the things we took for granted in August. A league title challenge was, if not exactly demanded, politely expected.

Ordinarily, a team with around 40 points at this stage would could consider themselves worthy of topping the table. Had the gods told us that we’d be looking towards 50 by the halfway point in the season we wouldn’t have believed in them.

Manchester City, the greatest points-gathering machine in the history of title winners in England, are the yardstick for a Liverpool side who are on course to break the club points record in the top flight. It’s wonderful and cruel in equal measure. That they’ve just recently shown fragility must only encourage us further.

Newcastle’s arrival in the midst of the Christmas fixture mire is a tease of a game. The Geordies aren’t a great side, but Rafa Benitez is such a redoubtable force that they’ll ultimately prove too resilient to go down. That’s not our concern though, we have the biggest fish to fry.

Jürgen Klopp knows that Arsenal come to ours just three days after Boxing Day and will be the feistiest of opponents. Liverpool will need to be at their freshest to equally be at their angriest and most aggressive.

If the manager makes the changes I think he’ll make for the visit of Newcastle then, by the time Arsenal rock up on Saturday night, a few key lads could be as good as boxfresh.

They would be Andy Robertson, Fabinho, Naby Keita,, Mo Salah and Bobby Firmino, who will all have played no more than a single game over the last week, IF the manager takes risks against Newcastle.

What do those risks look like? Is dropping Albie Moreno in at left back a gamble too far? If Liverpool fail to beat Rafa’s team it will be viewed as such. 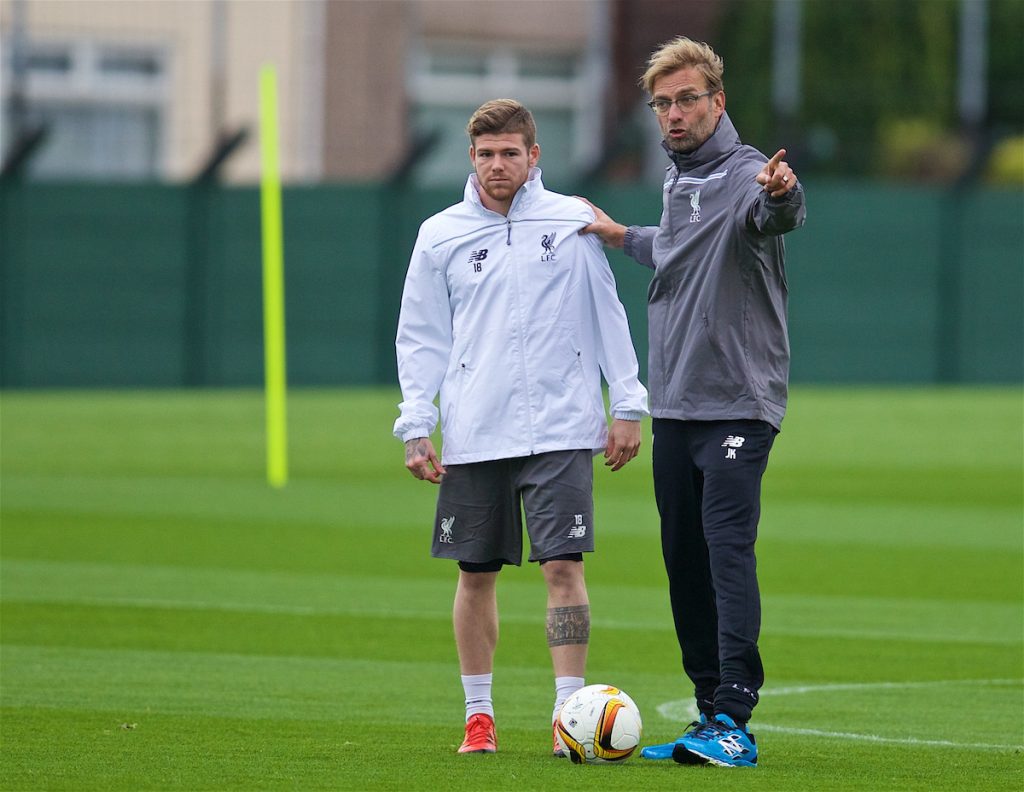 Keita was kicked from pillar to post at Wolves so resting him and bringing Adam Lallana into the team doesn’t feel too much of a stretch.

The decision that may attract most attention would be the one to take Salah and possibly Firmino out of the fray. Not entirely outmind. Both could be held back for late impact. They would represent some seriously sexy insurance policy.

It is inevitable that Shaqiri will get a much deserved start. I think Sadio Mane will dovetail with him and one of Daniel Sturridge or Divock Origi will complete the front three spearhead.

In midfield, perhaps the not overplayed Henderson and Wijnaldum will augment Lallana. Klopp believes — almost as an act of faith — that a manager must trust his squad. Without that trust, they will fail and he will go down with them. His belief system faces another test on Boxing Day, then. Ours too.

Jürgen Klopp promised that one day he would turn doubters into believers. Just right now, I’d drink any Kool-Aid type potion this man proffered towards me. I believe, boss. I really do.

Do what you know is best? Take us with with you to where you’re going. Take us to the promised land. Take us home.

For more buildup to the Newcastle game, and extensive reaction in the immediate aftermath, SUBSCRIBE to TAW Player…

“This is by far the best Liverpool team I’ve seen… it’s one of the best teams the Premier League has seen.” 👏

🗣 Subscribe and listen to our immediate post-match reaction show after the Reds beat Wolves to go top of the League 👉 https://t.co/Y74hlJ4yQF pic.twitter.com/110WMb01qw