Ban This Filth: Clash Of The Titans 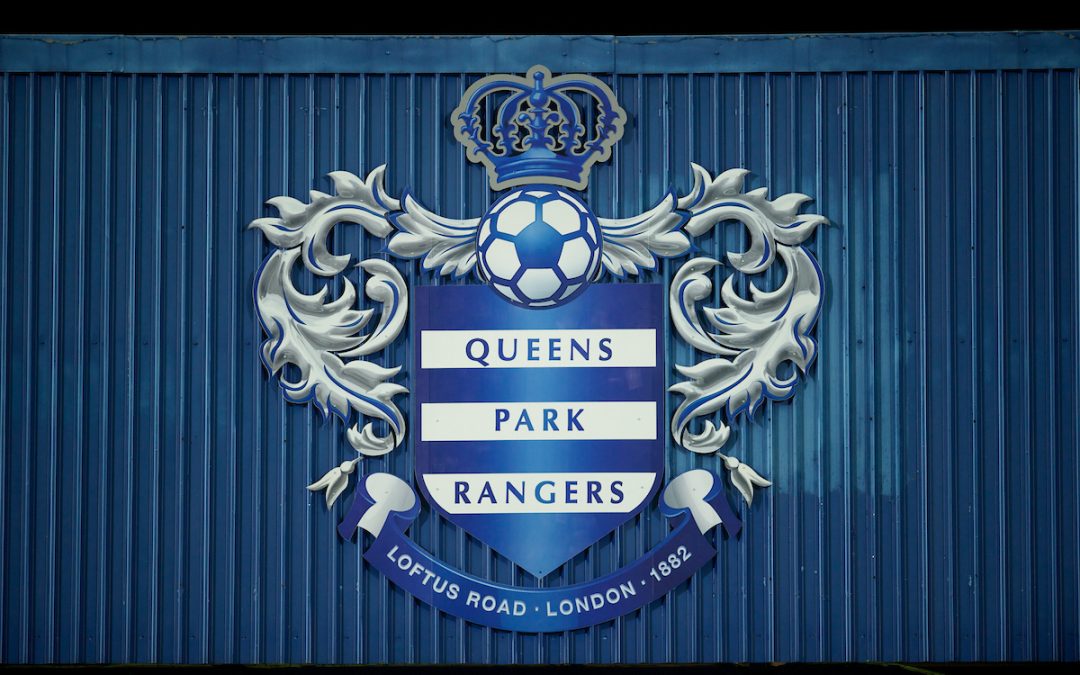 Joining Neil Atkinson for another ‘Ban This Filth’, Jay McKenna, Neil Docking and Andy Heaton battle it out over three things they would consign to the ‘Ban This Filth’ bin.

To listen to ‘Ban This Filth’ as Jay, Andy and Neil argue it out, as well as exclusive interviews and coverage of every Liverpool game, subscribe to TAW Player…