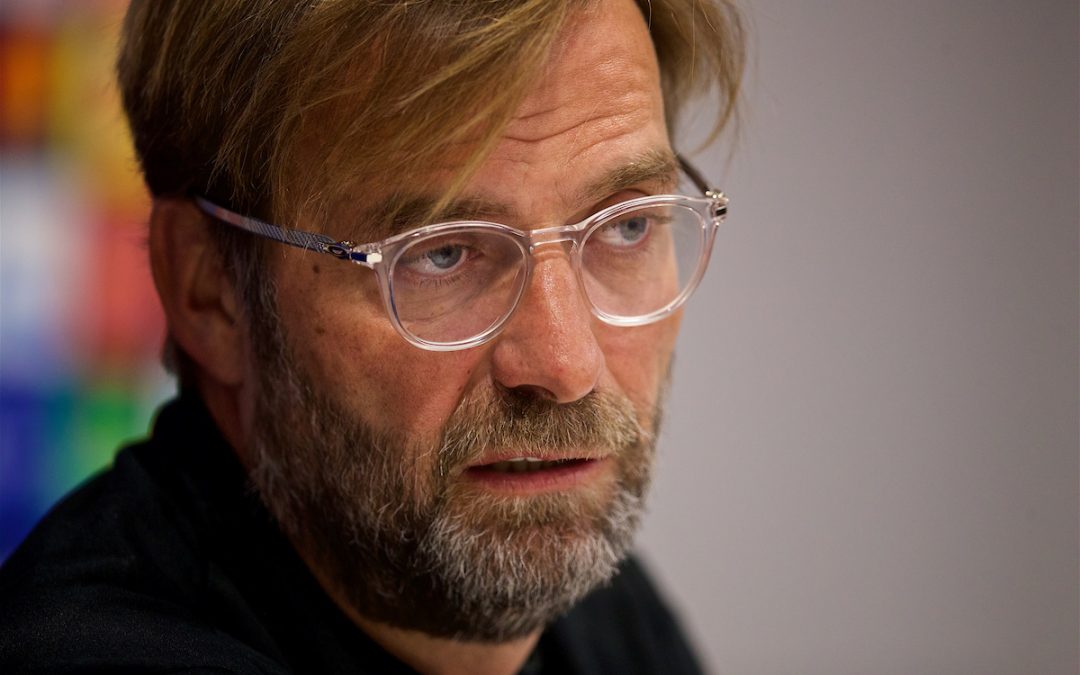 Jürgen Klopp confirmed Jordan Henderson and Naby Keita won’t be available for the visit to Arsenal, but Mo Salah will be fit despite some concerns.

Will Xherdan Shaqiri have to settle for another place on the bench? To argue the toss, Josh Sexton is joined by Ian Ryan, Mo Stewart and Craig Hannan.

Also on the show, Neil Atkinson speaks to Arsenal fan Natasha Henry about what we can expect from Unai Emery’s side.

For more buildup to The Reds’ trip to the Emirates to face Arsenal, as well as immediate reaction post match, subscribe to TAW Player…