Unwrapped: Does A Trophyless Season Spell Failure For Liverpool? 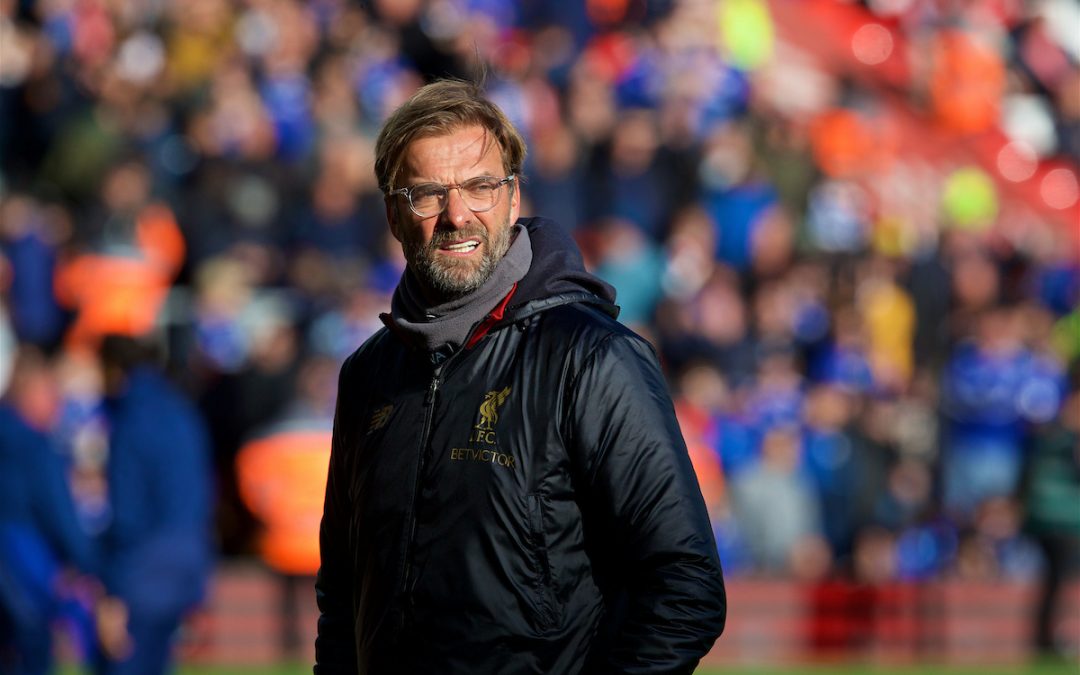 In a season that could see Liverpool posting 90+ points on the board and it still not be good enough for that elusive League title would a glorious miss be counted as a failed season for the Reds?

Should Liverpool forsake everything for a tilt at the title or would a trophy in the cabinet and a lower points total count for more?

When the narrowest of margins can define a clubs destiny, what should be regarded as not good enough?

To listen to the latest edition of ‘Unwrapped’ of the season in full as Rob Gutmann and others delve into wider issues around Liverpool Football Club, as well as exclusive interviews and and coverage of every Liverpool game, subscribe to TAW Player…