Lower League: Lincoln On The Rise 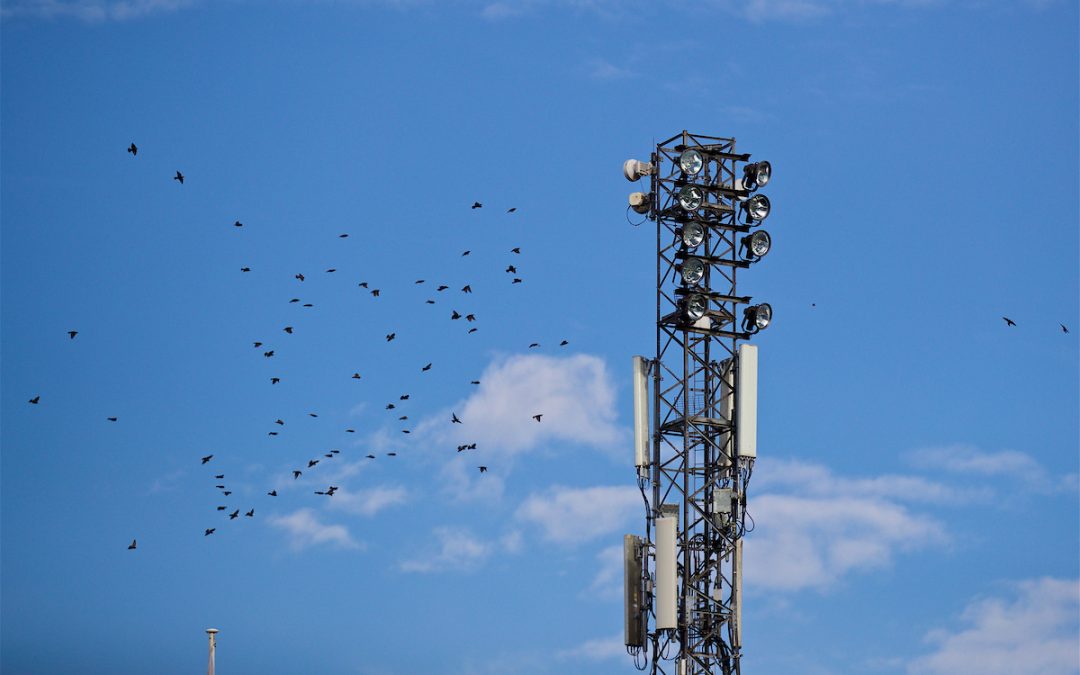 John Gibbons is joined by Gary from the Stacey West Blog and James Richards from D3D4 Football for a look at life away from The Premier League.


Lincoln City are flying at the top of League Two, having not long been out of the football league altogether. Gary tells us how Lincoln City have risen so quickly, and why much greater ambitions are ahead.

D3D4 football is a podcast and website looking at all the teams in the third and fourth tier of the football pyramid. Host of the podcast James rounds up all the activity from the two divisions, including some positive recent results for Joey Barton and Harry Kewell.