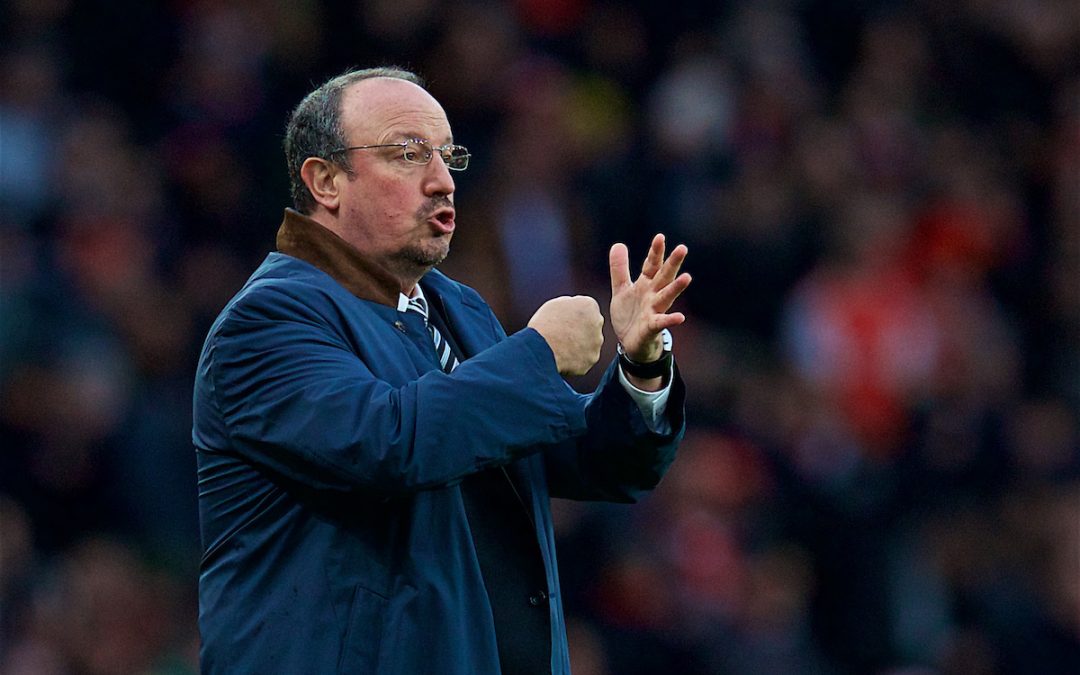 We are only seven weeks into the new season, but already there is a three point gap opened up above the relegation zone.

Two teams who find themselves in the bottom three are Newcastle United and Cardiff City. John Gibbons speaks to Chris Waugh and Bethan Phillips about the fortunes of both teams and what they need to do to turn their seasons around.

However, proving that a couple of wins can shoot you up the table are Burnley, who now sit on 7 points after victories home and away. Tyrone Marshall from The Lancashire Telegraph describes a suddenly more positive atmosphere at Burnley as a result of less fixtures and a growing strength in depth.

To listen to the entire edition of the latest of ‘The Coach Home’, as well as exclusive interviews and coverage of every Liverpool game, subscribe to TAW Player…