Unwrapped: What Next For FSG? 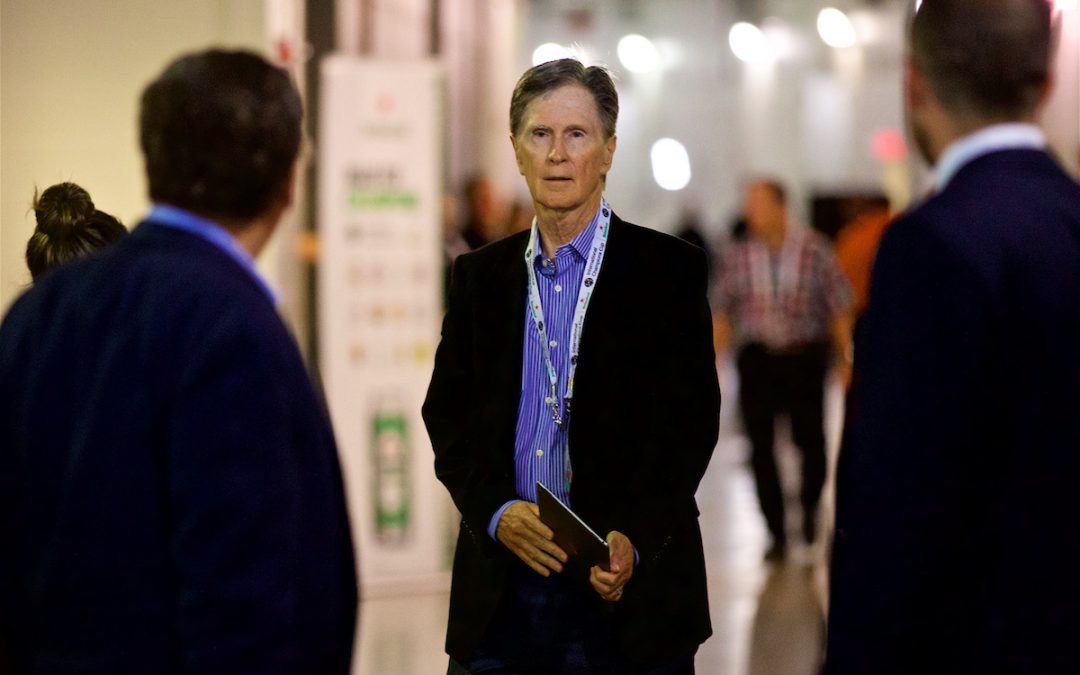 It’s part two of our longer look at the direction of the club and Fenway Sports Group in particular and what the next few years might bring on and off the pitch.

With further takeover stories doing the rounds in the media are FSG as determined as ever to keep hold of the club, even to the point of ignoring a bid in the region of £2 billion pounds.

To listen to the latest edition of ‘Unwrapped’ of the season in full as Rob Gutmann and others delve into wider issues around Liverpool Football Club, as well as exclusive interviews and and coverage of every Liverpool game, subscribe to TAW Player…