The Overview: No Backward Steps For The Indomitable Reds 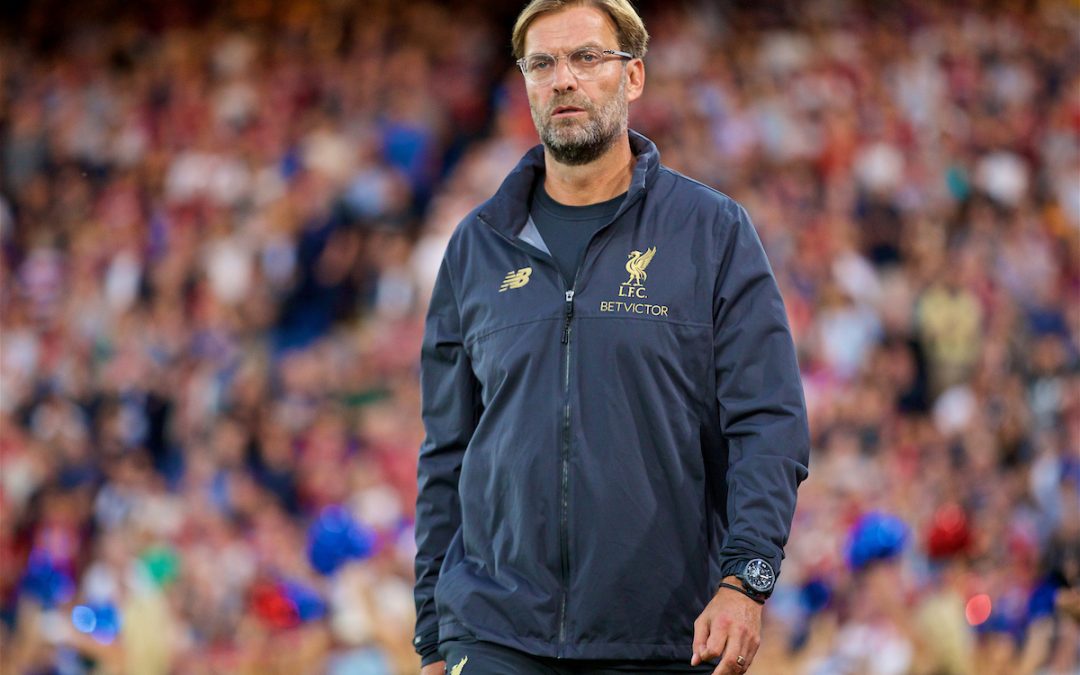 After four wins out of four Liverpool’s 100% record see’s them top the Premier League table going into the weekend.

But can the Reds keep their momentum with two visits to the capital on the horizon as well the small matter of a Champions League opener against Paris Saint-Germain and a league cup opener against Chelsea to contend with?

Casting their eyes over the next month of Liverpool’s fixtures as well as a sideways look at what their rivals having in store are Rob Gutmann, Mo Stewart, Andy Heaton and Gareth Roberts.