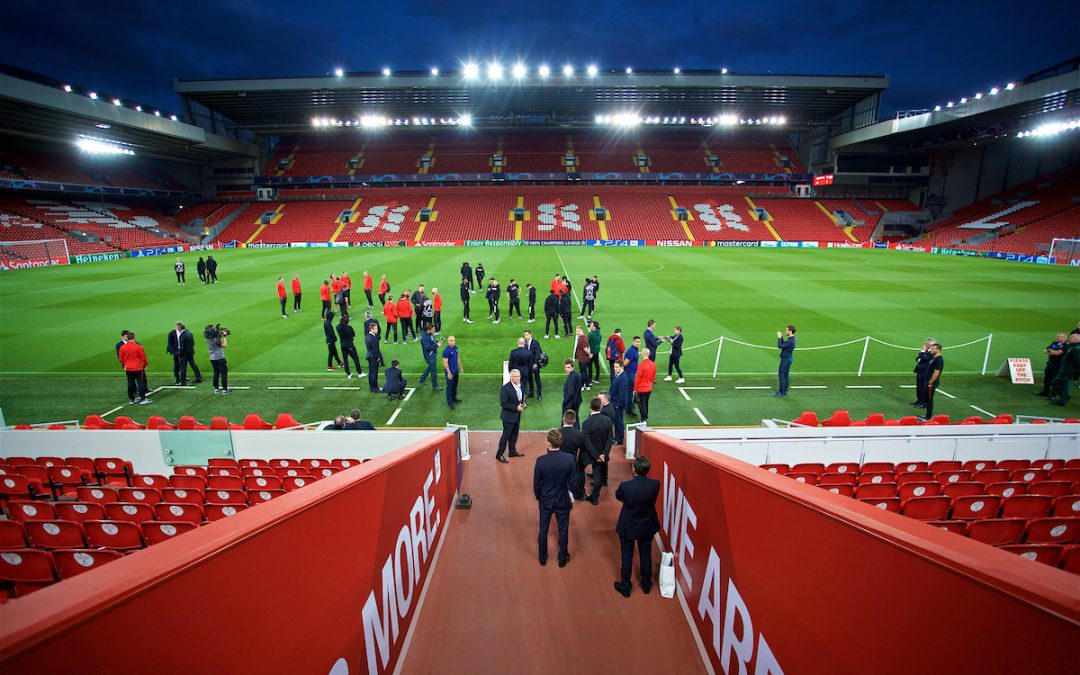 The first Champions League affair at Anfield this season is huge. Liverpool host Paris St Germain and both sides will be looking to make a statement of intent. What should be the limit of Liverpool’s ambition?

Does the manager have a selection headache? Or is it more of the same?

Neil Atkinson hosts and is joined by Pierre-Etienne Minonzio from L’Equipe over the phone and Mike Nevin, Kev Walsh and Dan Morgan in the studio.

To hear the full version of our first Under The Lights show of the season as Liverpool open up their Champions League campaign against Paris Saint-Germain as well as previews and reviews of every Liverpool game, subscribe to TAW Player…