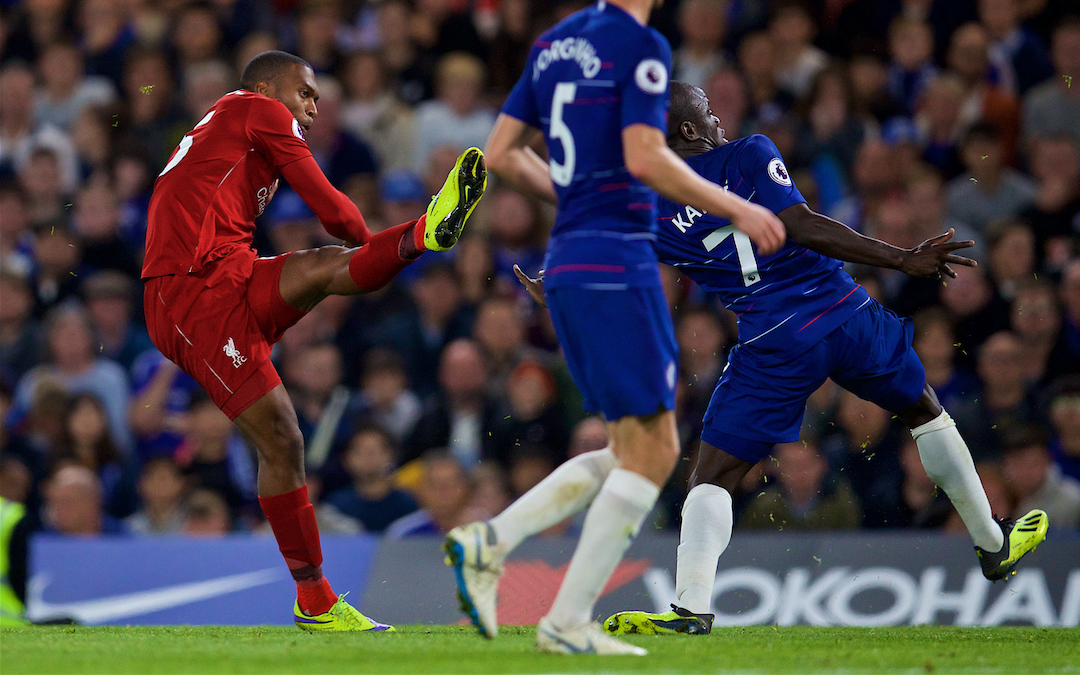 Made three great saves there dressed as a massive big pink fella. What a kit. Might be at fault for there’s, maybe? I don’t know. Can do what he wants in that kit in fairness, can’t he?

Few sloppy balls in. But, The Reds, let’s be honest, were the better side, and Trent is as rraaarrrh on ours, isn’t he?

Better than any of their lads, didn’t do much wrong there, deserved to be in the winning team, settled for a glorious draw. 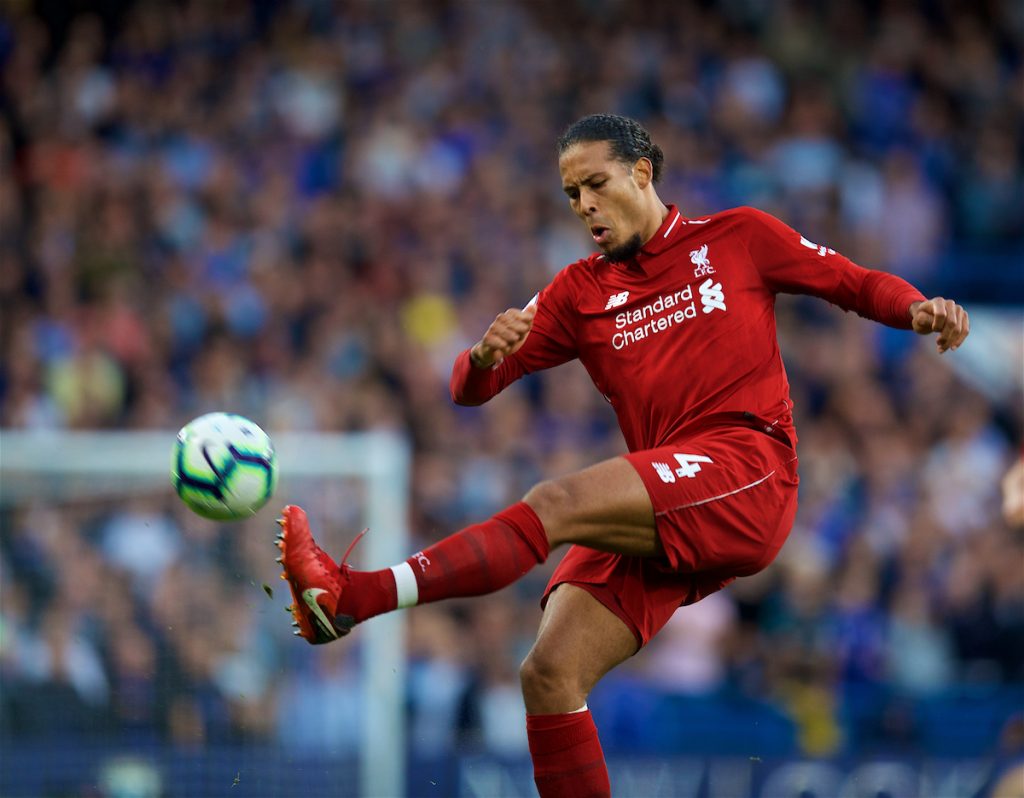 Thought he was exceptional, you know. Our best defender.

Was he sound? I think he was sound. Hard one to judge really ’cause The Reds were great, then shite for a bit, and then probably deserved to win.

Thought he struggled today, you know. His use of the ball was poor, his positional sense wasn’t great. 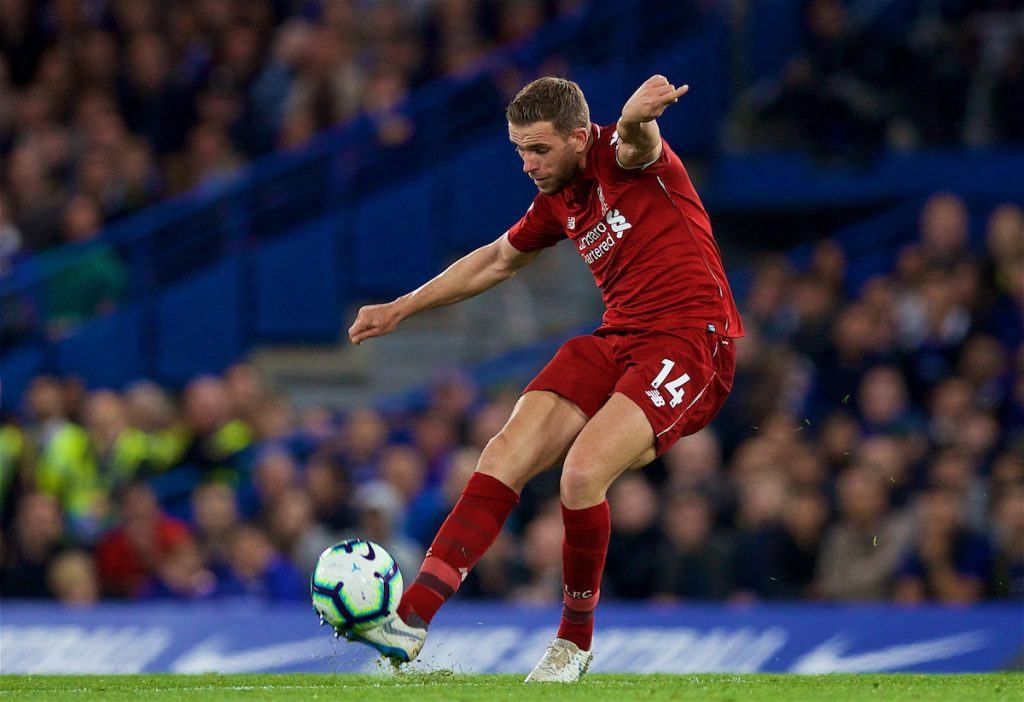 Best midfielder on the pitch. Linked up the right of the side really well, got us playing, deserved to be on the winning side.

Like the whole of The Reds, played well and didn’t really get his rewards.

Our most dangerous player. Don’t care if he wasn’t firing on all fronts, we were worse when he went off. I wouldn’t worry about him, you know. He’s going to be sound. 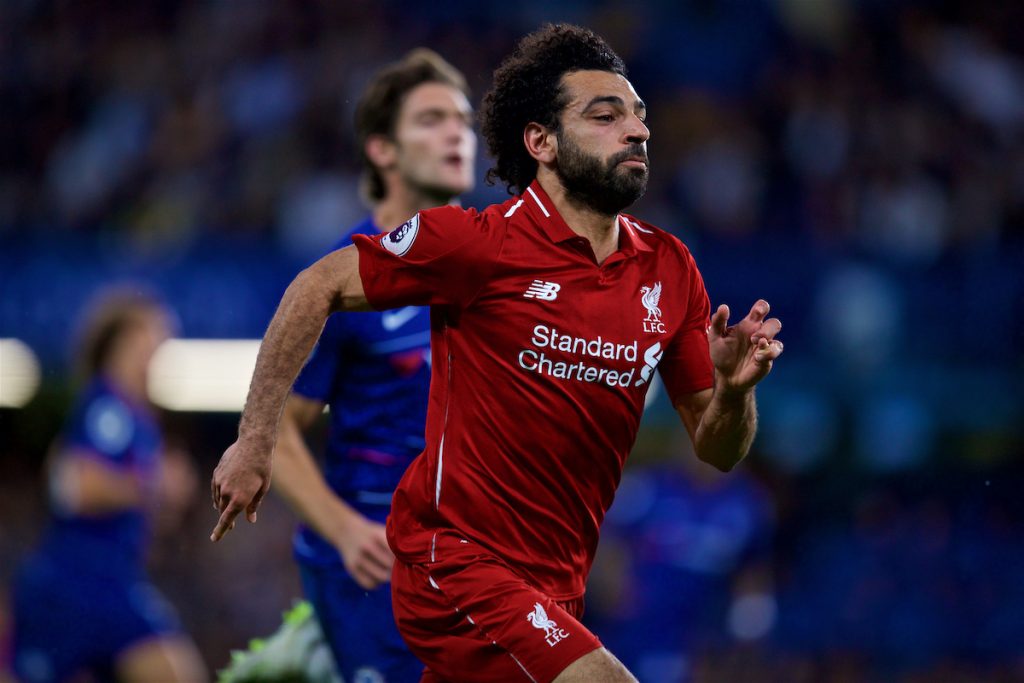 Simultaneous threat coupled with being not at his best. I don’t really even know anymore, to be honest. The front three were great and shite in the same breath.

Imagine when they are great.

Was sound. Forgot about him there, didn’t I?

Come on and just twatted one right in the top bin there, didn’t he? The wrigglies are back. Wrigglies forever. What a fella.