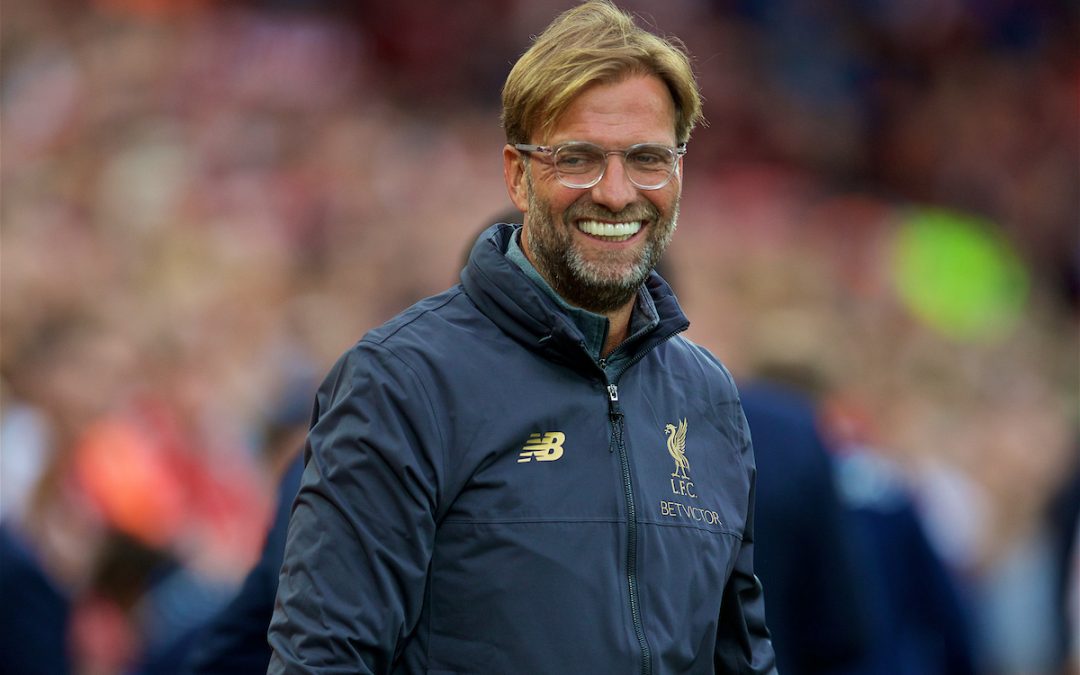 West Ham, Brighton, Brighton and Crystal Palace – All perfectly winnable games for the Reds as they open up their 18/19 campaign but the opening weeks of the season never seem to go as planned.

But with the Reds rivals seemingly in a state of flux can Klopp’s men make the most of their opening four fixtures.

Joining Rob Gutmann to preview those fixtures as well as casting an eye on what other teams opening weeks look like are Neil Atkinson and Josh Sexton.