The Market: Has Liverpool’s Window Given Them The Spine For Success? 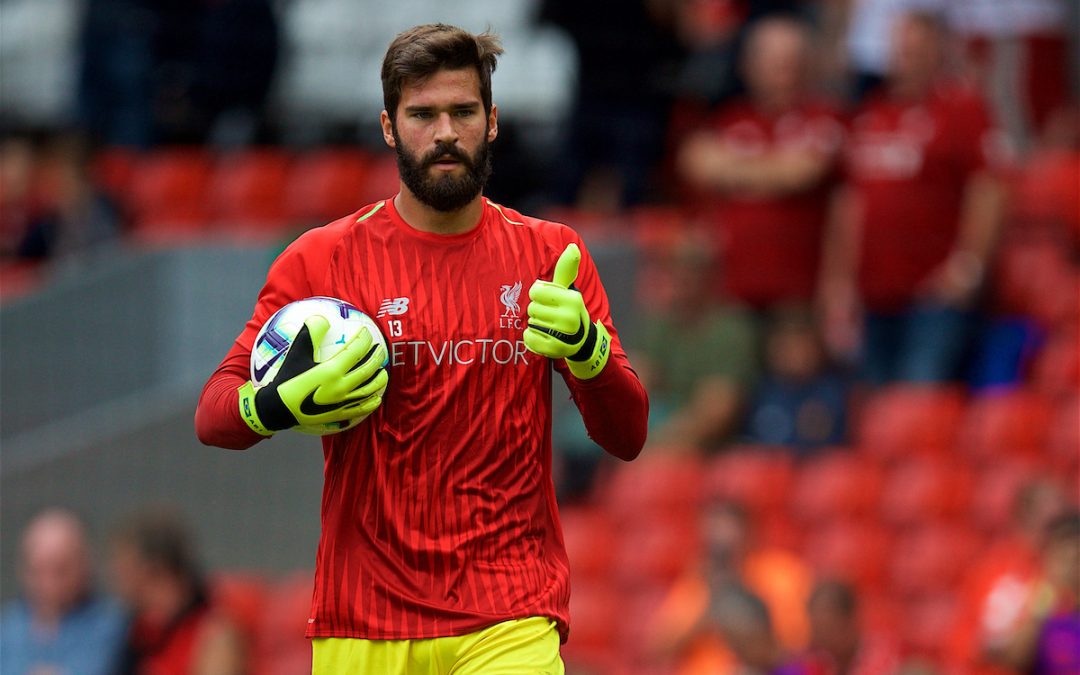 The window might have closed but that doesn’t mean that there isn’t plenty to talk about as the dust settles around Liverpool’s transfer summer.

With chat about who ‘won’ the window and the general consensus around Liverpool being very positive, what did the Reds do to steal a march on various clubs to get their deals done early and just how much has the summer strengthening potentially improved Jurgen Klopp’s men?

And with both Manchester United and Tottenham Hotspur not doing anything like the business anticipated, what could be the potential fallout to their respective seasons?

To hear the full show, and what the panel think of Liverpool’s transfer window as a whole as well as what they make of their rivals business click here to  subscribe now!