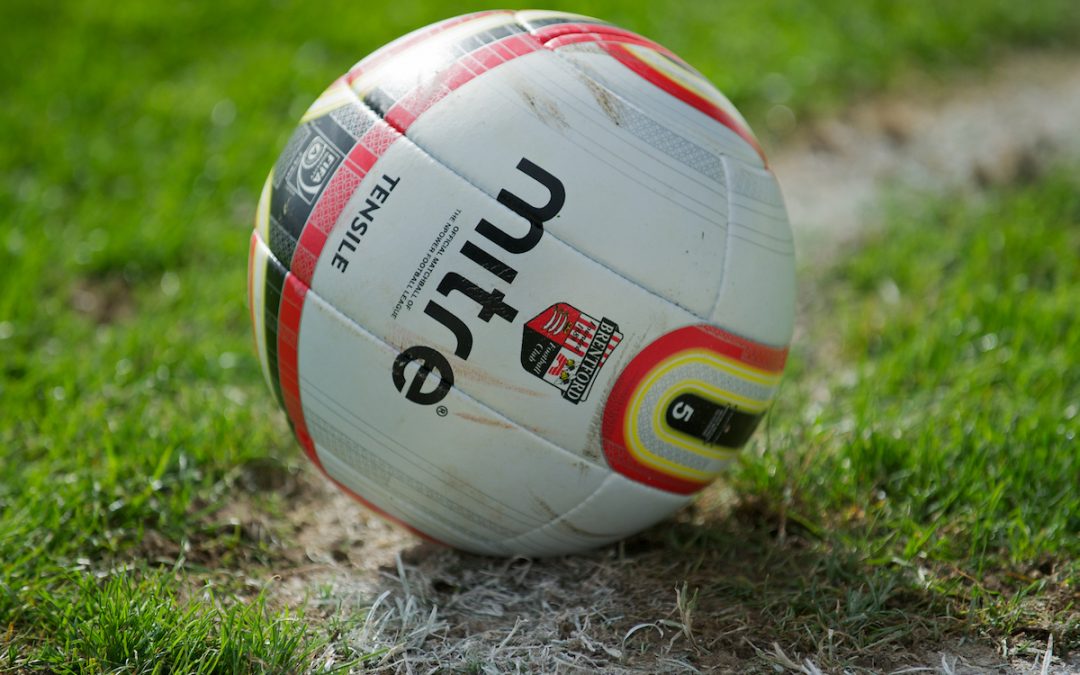 The football season is alive and running and there are plenty of stories emerging throughout the football league already.

To help us tell them this week are George and Ali from the award winning Not the Top 20 Pod. They look through the leagues with us and inform on who has come out the traps flying, and who is still on their holidays.

Middlesbrough are certainly the former. After needing a 97th minute equaliser in their opening game, they are 100% since and find themselves joint top. We speak to Dan Gray about squad strength despite losing three of their best players.

Also going well in the Championship are Brentford. The boys from The Beesotted pod aren’t surprised though. They tell us how the good start to the season is down to years of hard work on and off the pitch.