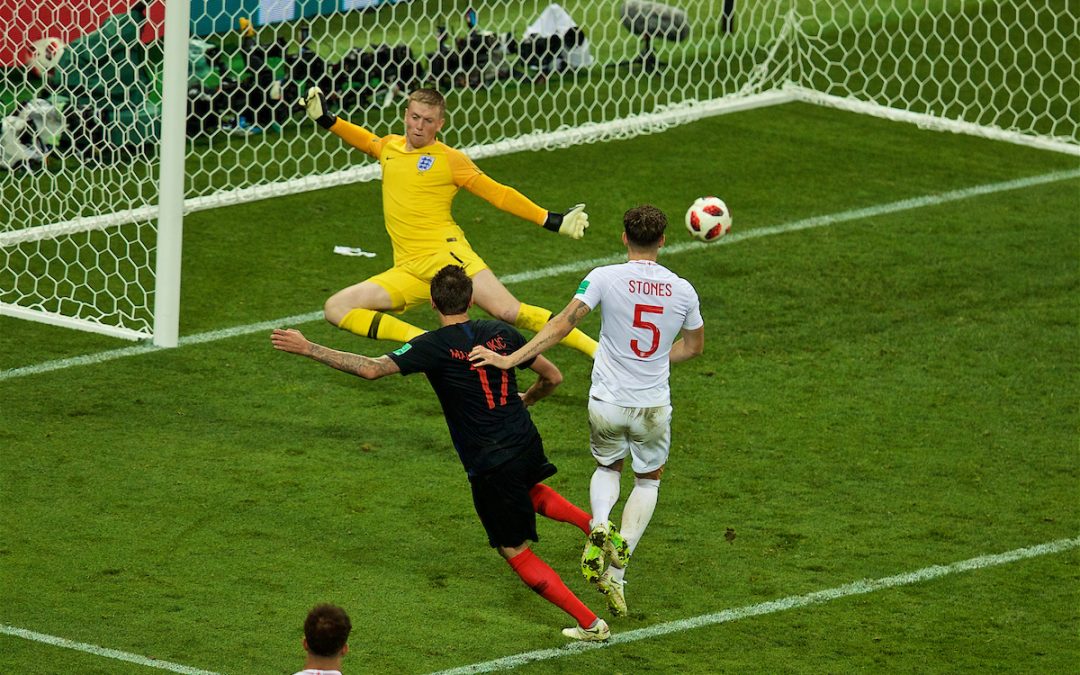 It’s not coming home after all. England have been beaten and instead it is Croatia who will join France in Sunday’s World Cup Final.

John Gibbons is joined by Melissa Reddy, Neil Atkinson and Dan Austin to analyse what went right and wrong for both sides and look ahead to a potentially bright future for England and their manager.

We also reflect on Belgium’s World Cup and whether they should be proud or frustrated with their efforts. For France it is another final, but can they go one better than Euro 2016?