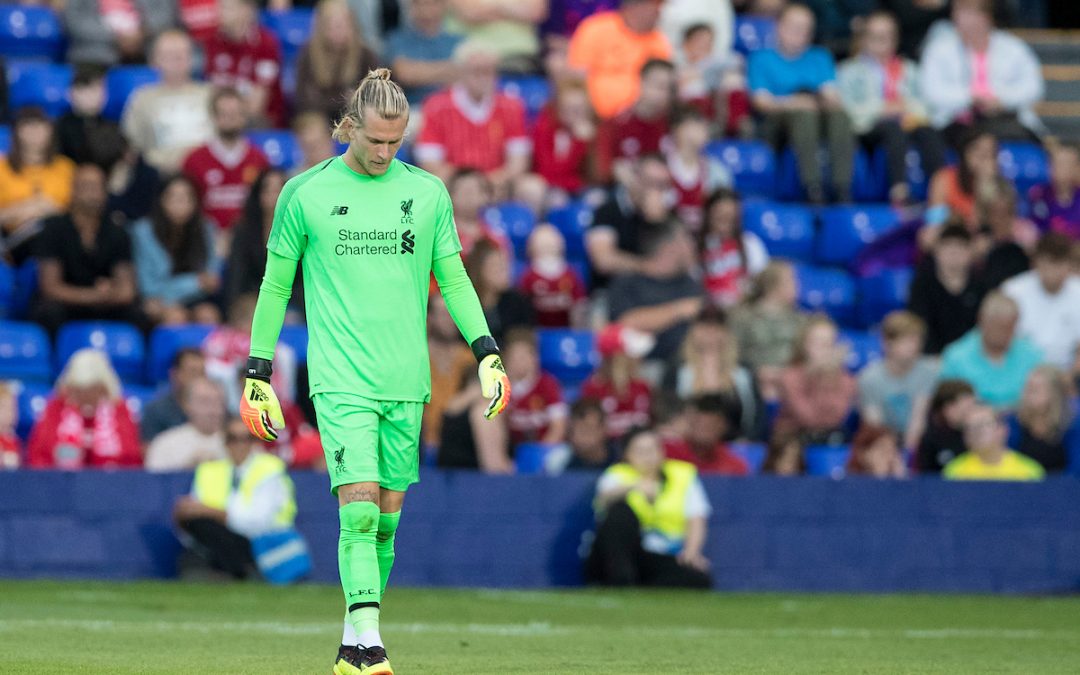 Loris Karius chat dominates the show as you would expect after Liverpool’s pre-season friendly 3-2 result against Tranmere given his error.

Elsewhere Liverpool were poor second half but Fabinho and Naby Keita impressed in the first 45 minutes.

The Anfield Wrap also managed to grab Jurgen Klopp after the game. How exciting is that?