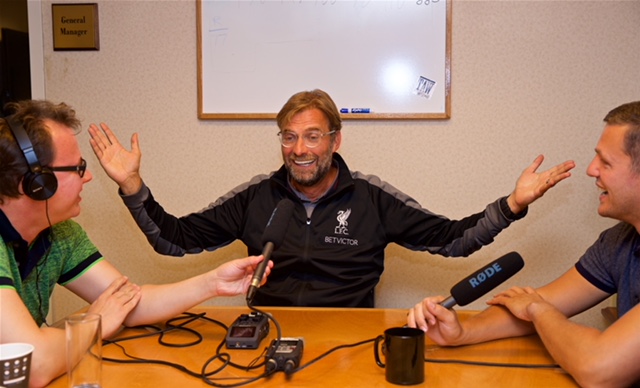 TAW Player subscription required to listen to this podcast.