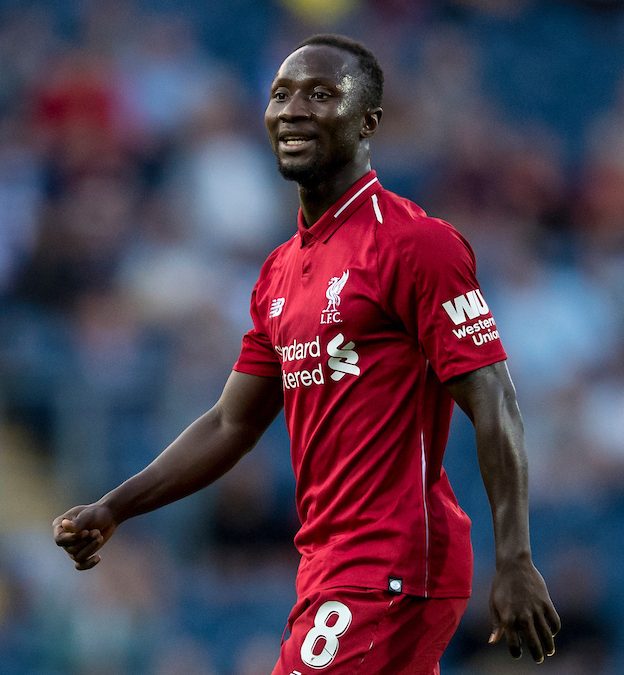 Liverpool started slowly against Blackburn Rovers but a Naby Keita inspired second half saw them show their class and undo Lancashire’s finest.

It was only Blackburn and only pre-season but Keita looked excellent in the second forty-five minutes as did Daniel Sturridge who ended the game with a goal and an assist. Keita created four or five brilliant opportunities and showed promise in his midfield understanding with Fabinho. Curtis Jones also stood out.

Lazar Markovic got an unlikely start but scored while Adam Lallana was the pick of the first half bunch.

The Anfield Wrap were there and they have all the Keita excitement with Mo Stewart, Paula Murphy and Kevin Murphy working through proceedings with Neil Atkinson hosting.