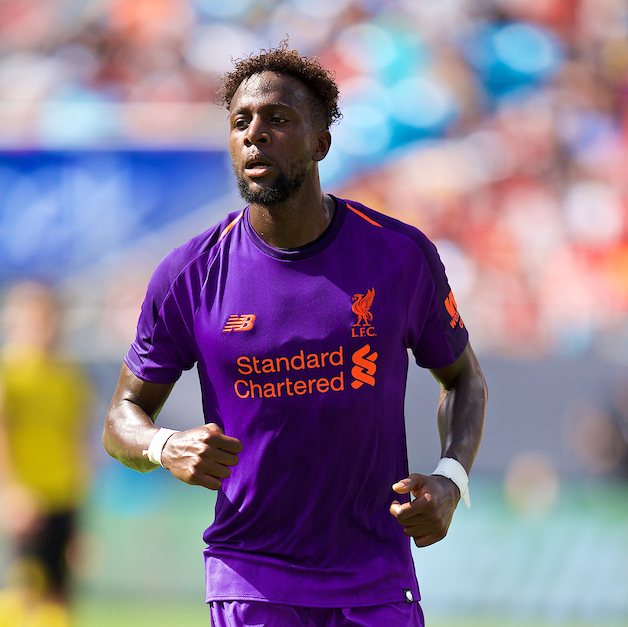 It was made crystal clear earlier in the week which players Jürgen Klopp is prepared to let leave Liverpool and each of them had a valuation the club were seeking to recoup.

Starting with Divock Origi we work through that list. The Belgian forward’s Liverpool career has stalled and his loan period hasn’t been successful yet Liverpool are hoping to receive a fee around £27m for the player. Is that realistic and are Liverpool right to let him go? Origi has been linked with Valencia in recent days.

Danny Ings has been linked with a host of Premier League clubs and again the Reds are looking to transfer him for a fee in excess of £20m. He seems determined to leave and get first team football.

Marko Grujic spent last season on loan with Cardiff City and the Welsh club would like him again now they have Premier League football. Crystal Palace have entered the picture but links to Lazio haven’t gone away. Is Liverpool’s £20m price tag deliberately prohibitive? Does Grujic have any chance of making it at Anfield?

Sheyi Ojo has had loan specials which haven’t quite caught the imagination but Liverpool have slapped a large 15m price tag on him. Is he worth a gamble for a side?

Simon Mignolet has spent much of the summer likely to leave the club but given Loris Karius’s latest comments and the rumours swirling around him, just how much will Liverpool be looking to let him go? Being a clear second choice keeper is difficult and signing one can prove almost as tricky. There are few rumours of goalkeeping ins at Liverpool which places great emphasis on the outs.

Lazar Markovic looks certain not to start the season at Liverpool for what would be his fifth season registered at some stage with Liverpool in a strange career. How much can Liverpool hope to get for the stalled Serbian?

To subscribe to hear the this show and our other sixty or so premium shows about Liverpool Football Club, the city of Liverpool, and the wider football world each month please click here to do so.