The Gutter: Karius Puts Klopp In A Spot Of Bother 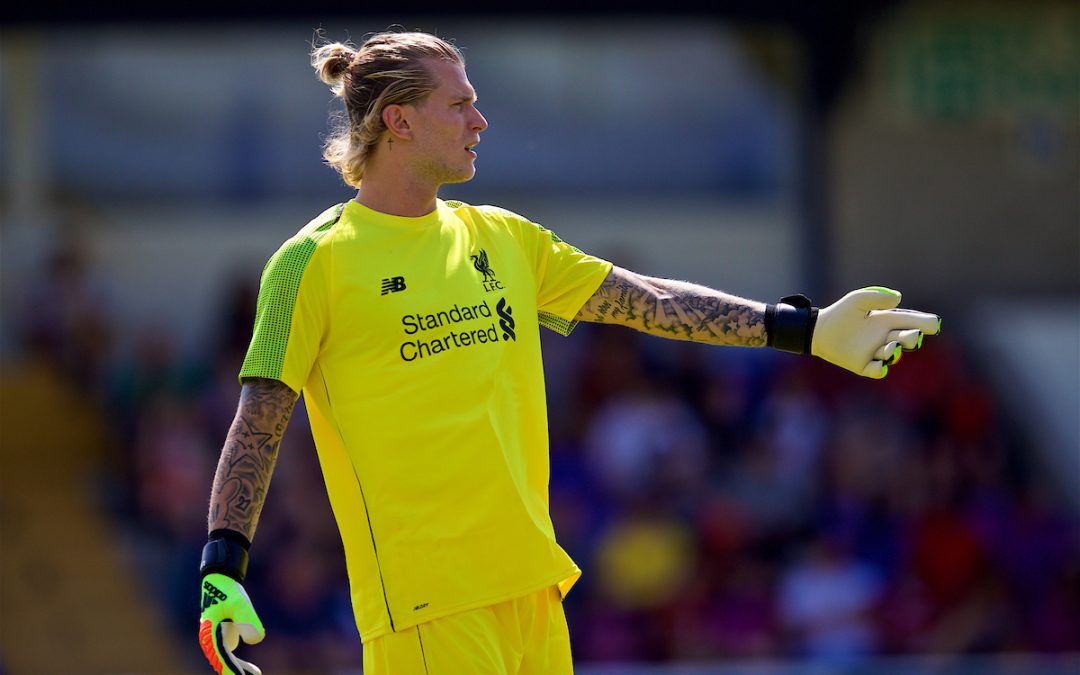 A thorough Gutter today looking at the transfer landscape as surrounds Liverpool Football Club – and matters external to the transfer committee are the focus.

It starts with Loris Karius. What happened on the pitch last night could possibly have a knock effect on Jürgen Klopp’s plans. Karius has put himself and his manager under massive pressure.

Cristiano Ronaldo’s move to Juventus will have ramifications across Europe – is there a chance Madrid will chase Sadio Mane? If so what should Liverpool do?

Rob Gutmann is back on Nabil Fekir watch. Fekir is a constant for him this summer.

Xherdan Shaqiri is supposed to be closer to a Liverpool move. Is this a move worth Liverpool making?

Rob Gutmann is in the chair – Mo Stewart, Adam Smith and Paul Cope are all doing the business.

Click here to subscribe and hear this show along with The Anfield Wrap’s 60 other Liverpool shows a month.