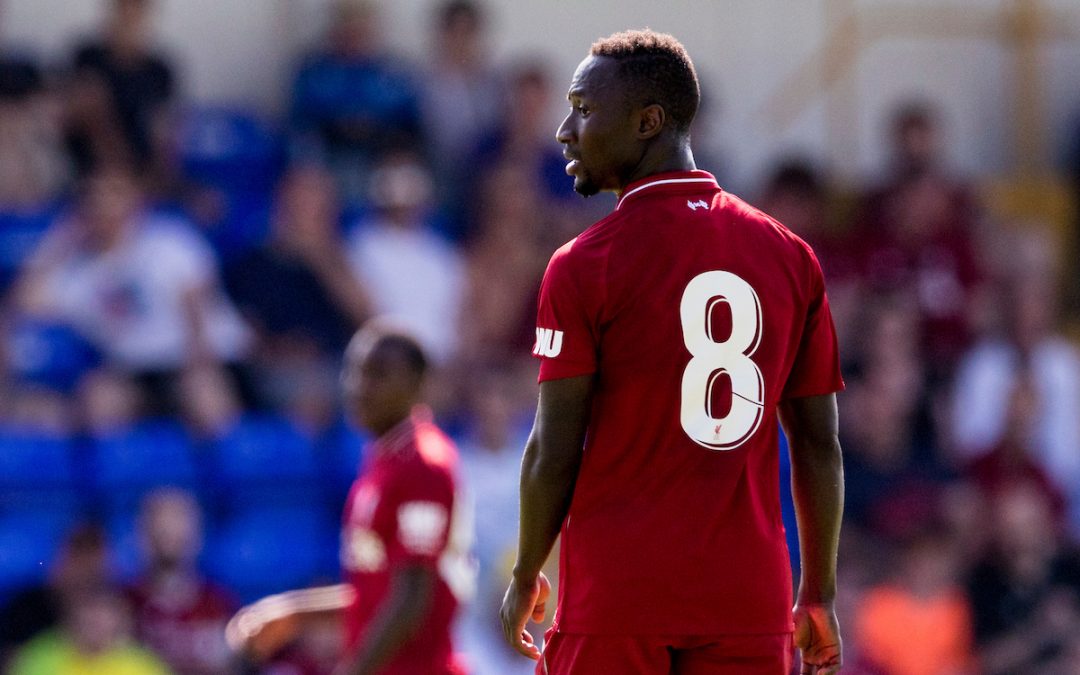 The Reds kicked off their pre-season campaign with a trip to the Deva stadium to face Chester City and emerged both unscathed and with a 7-0 scoreline to take back home.

It was also Liverpool’s fans first chance to catch a glimpse of new signings Naby Keita and Fabinho.