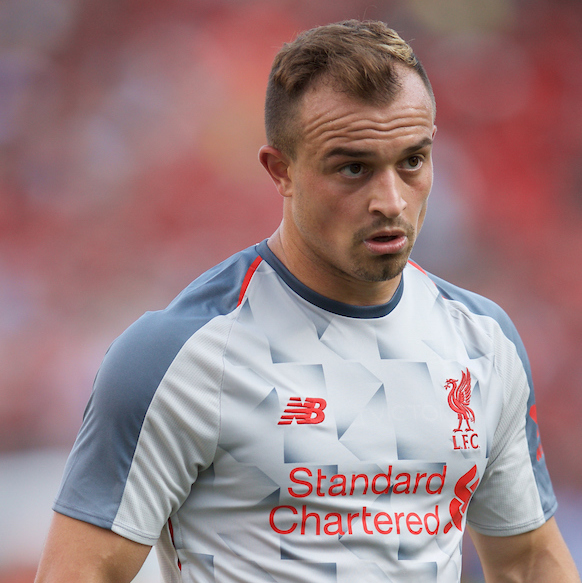 From the centre circle of Michigan Stadium we bring you our post match show, reflecting on Liverpool’s emphatic victory against Manchester United in Ann Arbor.

Liverpool rounded off their US Tour in style, with The Reds too much for their rivals on the day. Neil Atkinson is joined by Gareth Roberts and John Gibbons as we get excited about new signings, old favourites and emerging talents.

We also have exclusive chat with goalscorers Xherdan Shaqiri and Daniel Sturridge after the game.

To hear the full version of our Jürgen Klopp and Andy Robertson interviews plus transfer rumour shows right up to the deadline, as well as other excellent content and coverage of The Reds’ pre-season tour, and previews and reviews of every Liverpool game, subscribe to TAW Player…