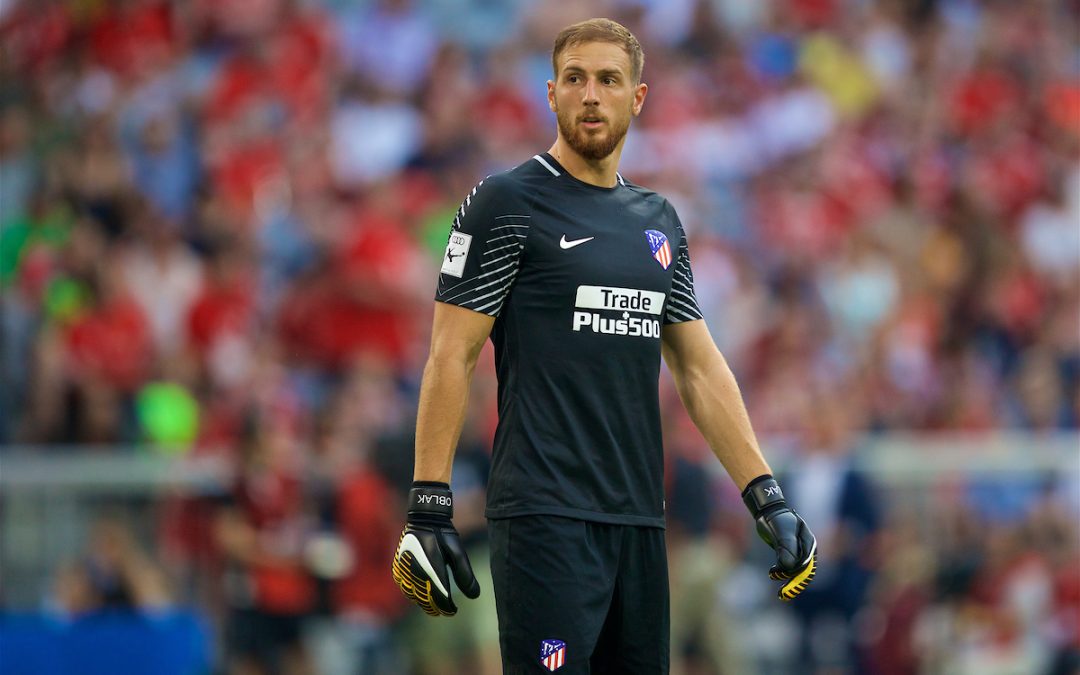 Rob Gutmann was joined on the latest edition of the Gutter show by Andy Heaton, Josh Sexton and Gareth Roberts.

With links to even more goalkeepers emerging in the European press does Loris Karius have a chance of salvaging his Liverpool career or is it all over bar the signature of his replacement?