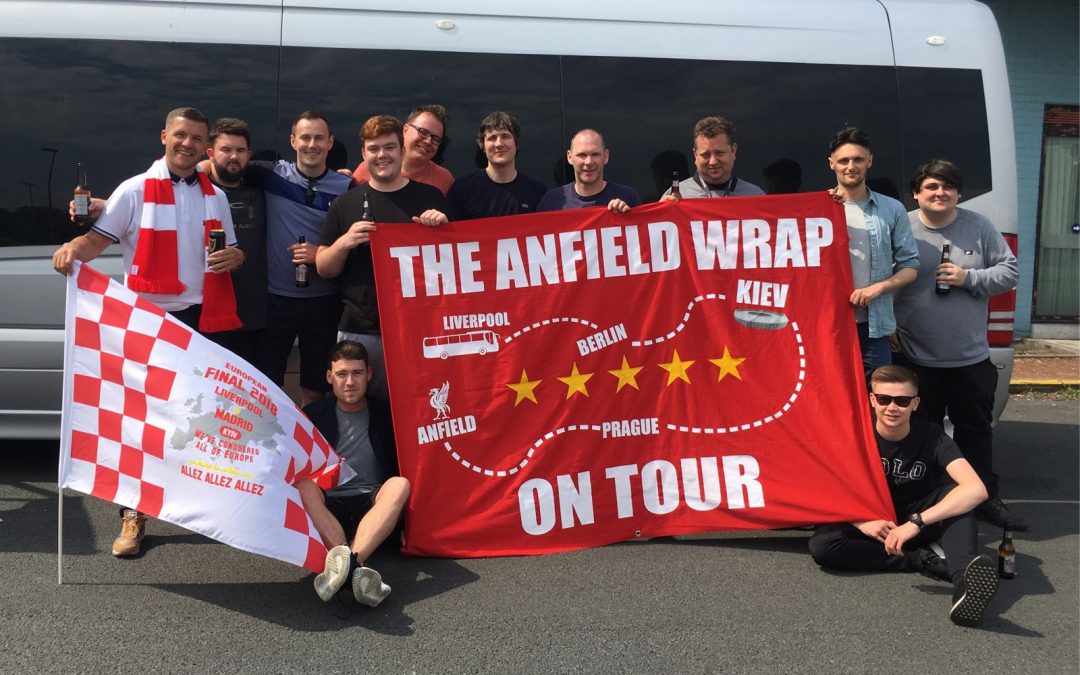 We stopped for a bit. We’ve been trying to fix the air-con and we’ve been the loo.

But here’s an update on how everyone is feeling on the march towards the Champions League Final hosted by Gareth Roberts. It’s a thorough look at TAW On Tour. Possibly with more details than you need. Probably. Inevitably. Everyone chips in throughout as you would expect.

We will have more as and when it comes to us. Which may well be sooner than you think.

For more buildup to the Champions League final, as well as extensive reaction in the immediate aftermath, subscribe to TAW Player…