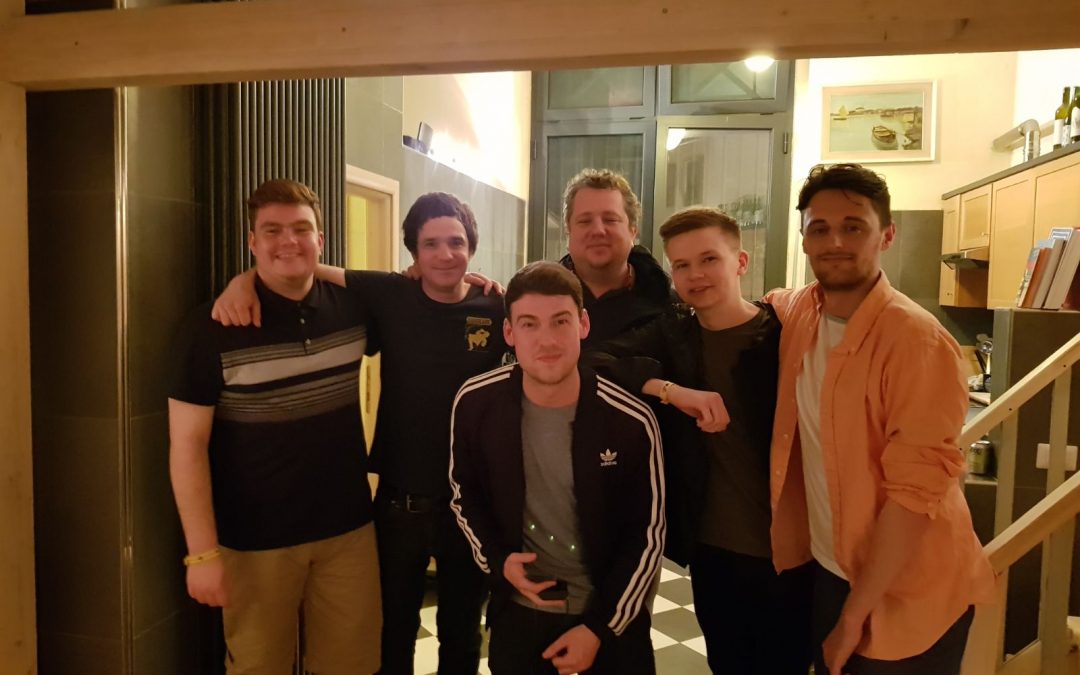 It was all action in Rome yesterday.

Post breakfast, a few of us made our way to a small off licence just outside Campo de Fiori where we would be speaking to a couple of Roma fans about their views on Liverpool, the relationship between the two clubs, Mo Salah and Alisson. Meanwhile, the other boys set off on a sightseeing tour of Rome to capture the essence of being in Italy’s capital city as a football fan.

The Roma fans we spoke to were a little less than confident. While clinging to hope created by their miracle comeback against Barcelona in the quarter finals, there was a general feeling that lightning won’t strike twice in this case.

Liverpool won’t approach this second leg in the same way Barcelona did theirs. A bigger club they may be, shown by their pursuit of Philippe Coutinho, that attitude doesn’t help when in command on the biggest stages. Jürgen Klopp will ensure The Reds are fully aware of how complacency could cost them, as the Roma fans seemed to agree. Liverpool know this tie isn’t over yet.

Going back further than the Champions League semi-final draw, the Roma fans also spoke highly of Michael Owen from meetings in the UEFA Cup and Champions League in 2001, but they saved their best for Liverpool’s current hero. A man who was one of their own prior to the summer just gone.

Mo Salah has set the world alight since arriving in Liverpool and it hasn’t gone unnoticed by fans of his former employers. While they speak of a player they saw a lot of good qualities from during his time with Roma, they accept that the move to Liverpool was absolutely the right one for several different reasons — with Mo and The Reds both reaping the rewards of that now. 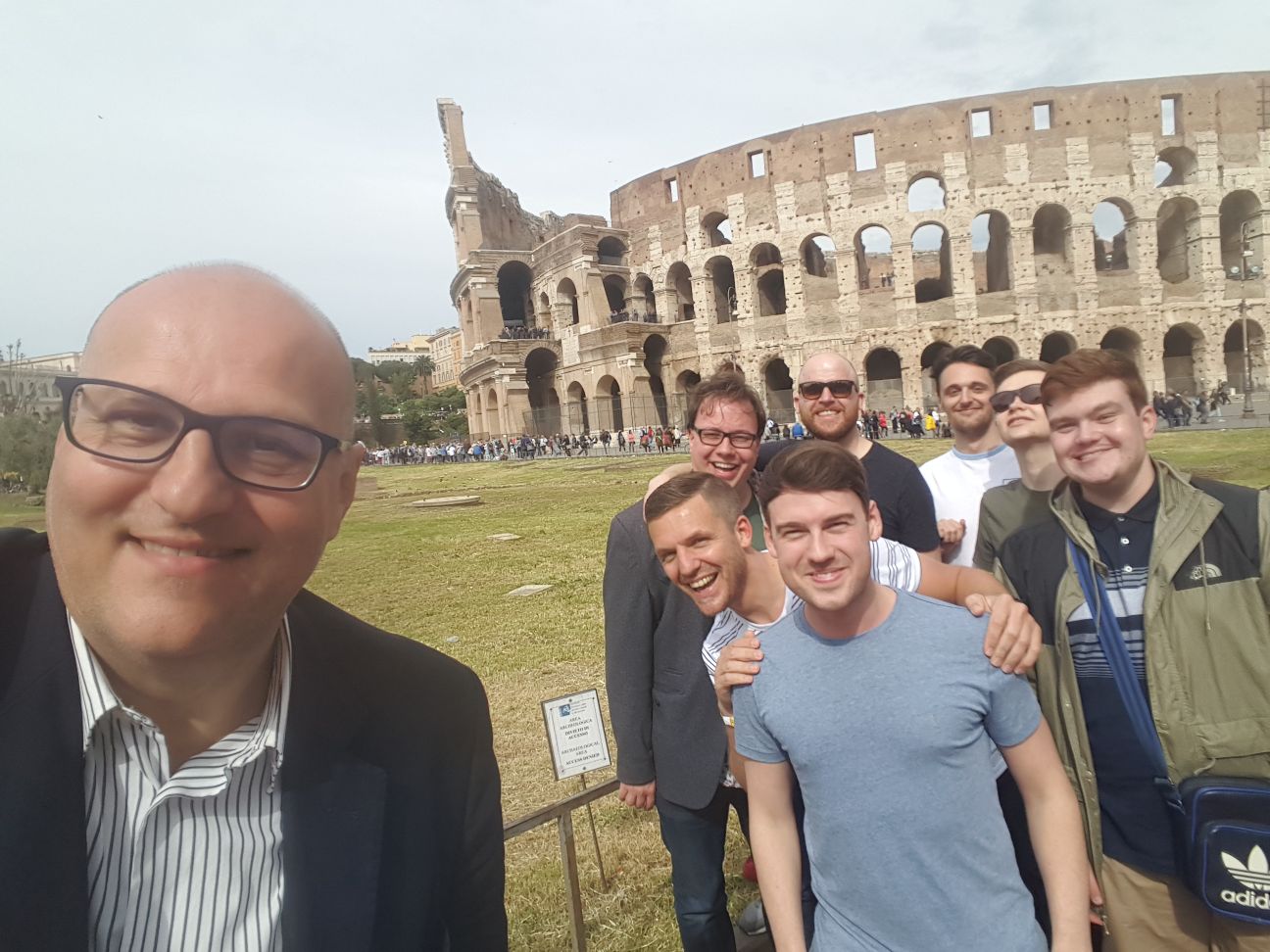 After an enlightening few hours in the company of some of Roma’s most passionate supporters, we all reconvened at the Colosseum — a landmark not to be missed when visiting Rome.

There we discussed plans for the rest of the day, which involved a quick pitstop at our hostel before splitting up again. A few of us went to record a podcast about experiencing this European Cup run properly for the first time in our lives while others went to be filmed for TV.

The hospitality we’ve seen so far from the people of Rome continued, as we were welcomed into the home of an Anfield Wrap subscriber called Trev to record our latest show. After having a great time discussing this Liverpool side writing their own history, we were taken to a restaurant which was highly recommended by our new friend Angelo.

We all got stuck into loads of great Italian food and ale while watching the other Champions League semi final. It’s safe to say that neither team really put fear into red hearts with their performances.

The toughest test is to come today. Win that and Liverpool should have little issue in delivering a sixth European Cup.

Bring on yer Roma by the score. Real Madrid? Who the fuck you tryna kid.