Liverpool: The Reds Have History In Rome – Now Klopp And Co Must Write Their Own 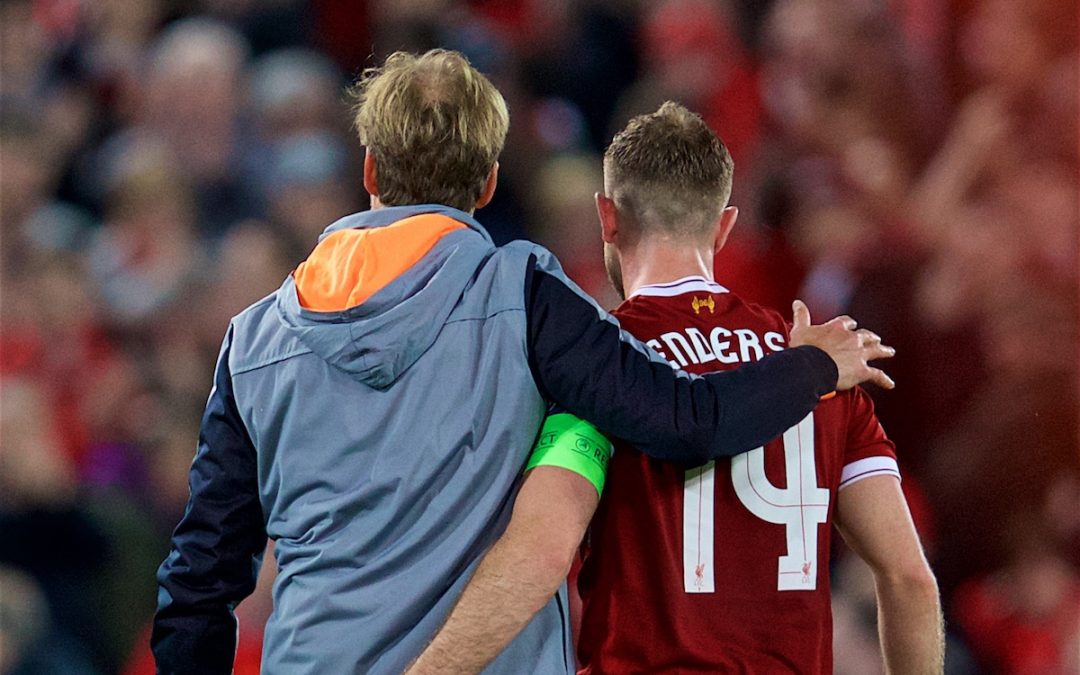 WE go to Rome on Wednesday. A city that means so much to the older generation of our fan base, but means very little to us, writes DOMINIC CLIFF.

We know about the European Cup wins there — “In ‘77 and ‘84 it was Rome”. You’ve heard the song. You’ve seen the videos. Now we get to experience it all. A moment we’ve waited almost all of our lives for, we’ve longed for this kind of cup run.

I’m from a generation of Liverpool supporters who have seen very little in terms of success.

I was eight when we played against Chelsea in the Champions League semi final. Stood on a wooden chair in the Main Stand, but I’m not going to pretend I remember it all, because I don’t. I didn’t understand it’s significance.

I was only 11 when we were last in a Champions League semi final. Back then, we were there every year, I just assumed it always happened. I didn’t get the chance to fully experience it.

We’ve not had much since then. A title run here and there. An FA Cup and League Cup. That’s about it (I’m starting to wonder why the fuck I carried on going the match).

Even though the vast majority of us have never seen us get there, we all seem to get it. This doesn’t feel new, it feels like our destiny, like it’s just meant to be. Like Jürgen Klopp, is our Bob Paisley. Mo Salah is our Kenny Dalglish. And this is our time. 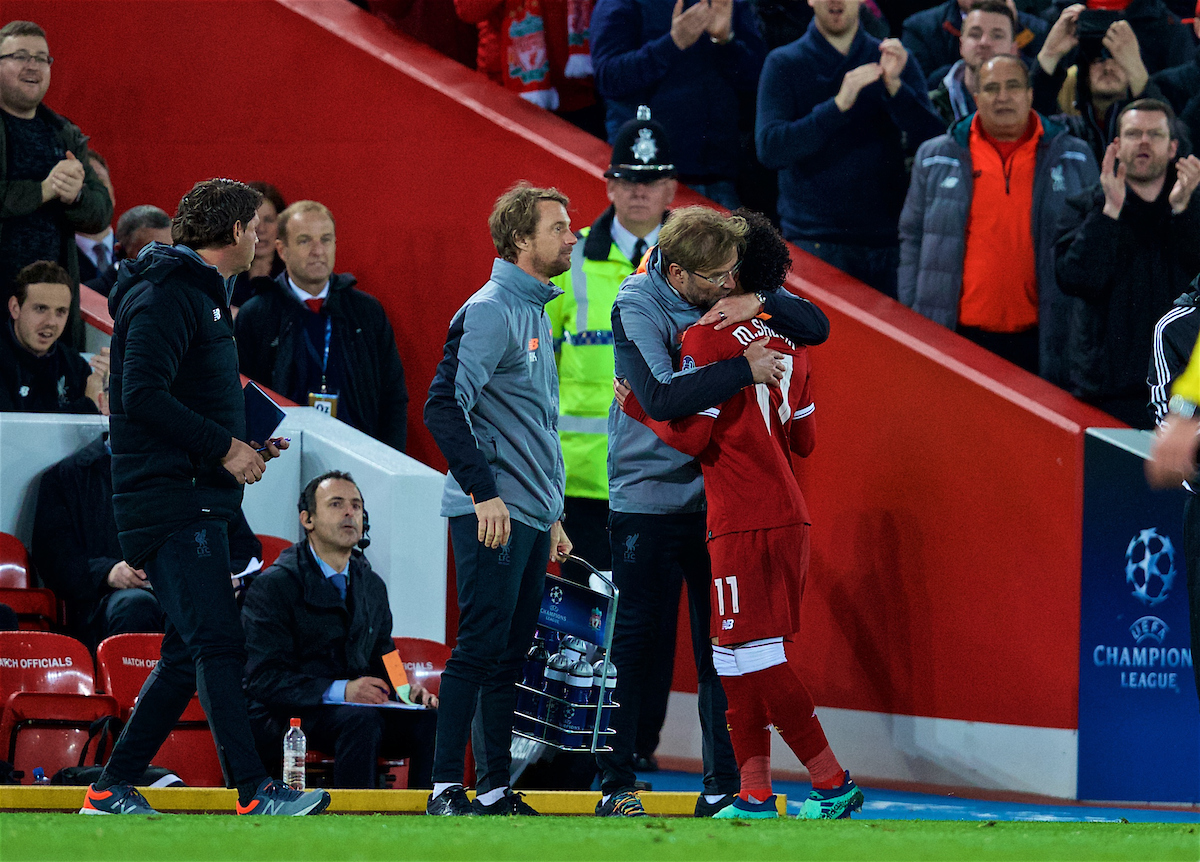 We understand what it means to be in a European Cup semi final. I don’t want to look back at a great run in 10 years. I want this to be the start of a journey, where we go on to conquer Europe, where these kind of nights, become the norm. The ones our dad’s got to see.

Create new experiences, create new songs. Allez, Allez, Allez, the latest and hopefully the start of more to come. I can’t have been the only young lad stood on The Kop pretending I have any idea who Bertie Mee is.

The final is within touching distance, mad journeys that we are so fond of hearing are now becoming our reality. It doesn’t quite seem real, yet. We are one game from Europe’s most elite final. I have to keep pinching myself. These are the nights when you can say you were there in years to come.

I bet your dad never tells you of the times he went to European semi final first leg, where a Liverpool side simply swept the opposition away. But in 20 years’ time you can do just that.

I’ve heard plenty of Reds say it wasn’t ever this good. The tight matches against Juventus and Chelsea on the road to number five. Whereas we’ve watched a side demolish every team they’ve met in this competition. Getting to this stage still unbeaten. Five against Porto. Five against City. Five against Rome. Six in Kiev?

We, more so than any other set of supporters, understand that this tie is far from over. But this football club is on the cusp of greatness and it’s fucking fantastic to be a part of.

I don’t know what it is, but I want it to stay.