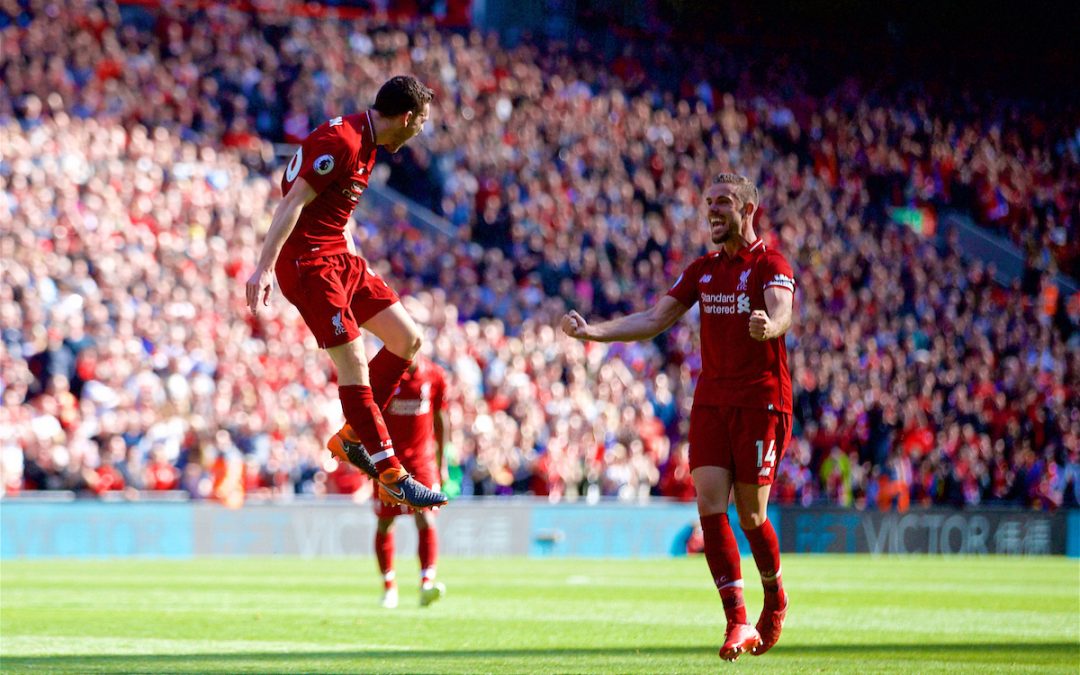 Liverpool confirmed that next season they will be playing Champions League football with an excellent victory against Brighton And Hove Albion.

On this show, we sum up what that means for the club, the scale and scope of the achievement and how it reflects on the campaign after a sunny day at Anfield in every single sense of the word.

To hear this show along with The Anfield Wrap’s entire monthly offering of content — over 60 shows a month — and look forward to Kiev and the summer’s transfers with us, subscribe to TAW Player. There’s no better time to support this glorious team, full of togetherness. Come aboard with us.