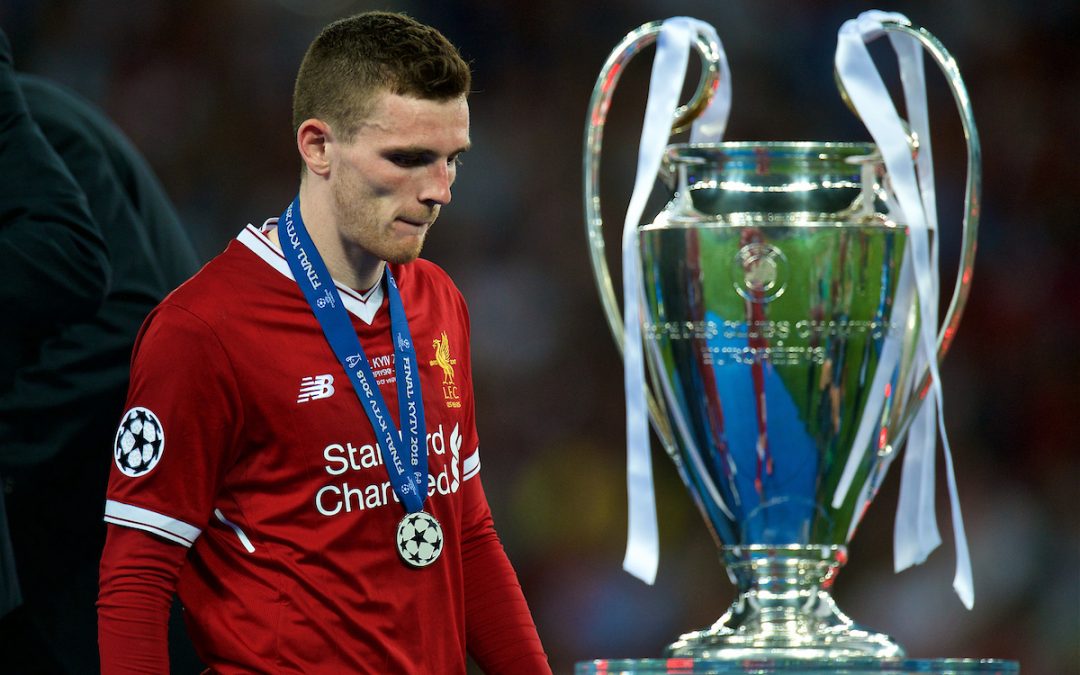 Our last look back on a game for 2017-18 is the biggest game of the season — the Champions League final between Liverpool and Real Madrid.

How well did Liverpool do in the contest prior to Mo Salah going off and prior to Gareth Bale’s overhead kick? Do they deserve more credit than they are getting due to Loris Karius’s errors? Do they need to be more streetwise with the officials?

It is our last look at a game which has sadly not gone the way we would all have liked it. Hosted by Neil Atkinson and with Ben Johnson and Paul Cope, it is our final foray into the final.

For more buildup to the Champions League final, as well as extensive reaction in the immediate aftermath, subscribe to TAW Player…