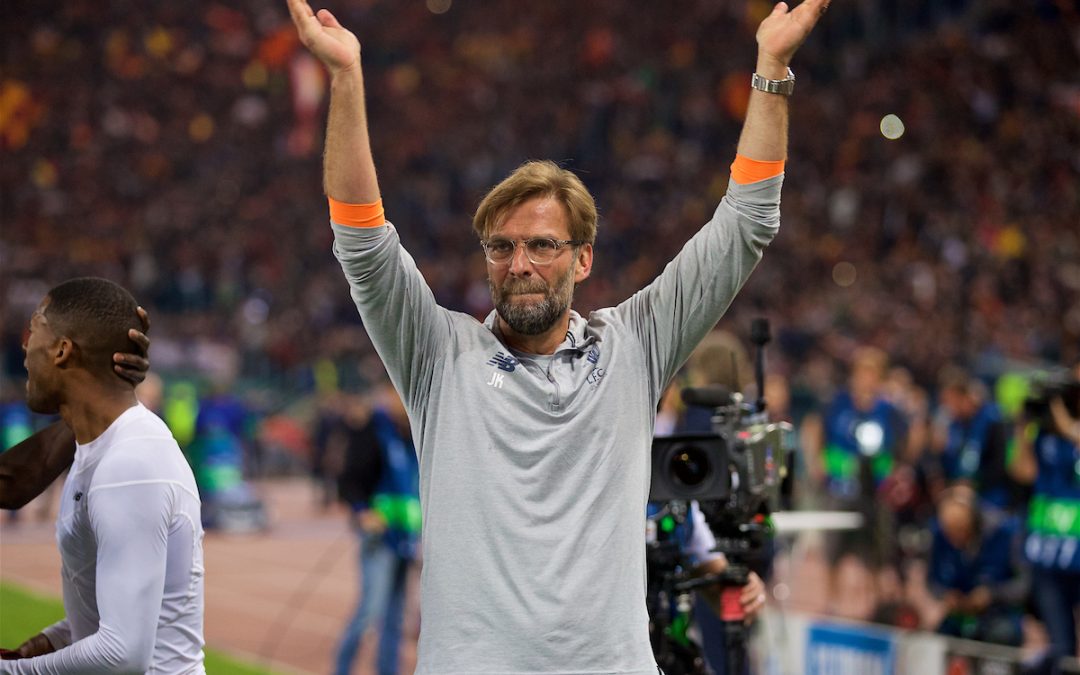 It has been quite the journey this season. From Manchester to Maribor we’ve previewed every European Game and this is no different. Looking at the Champions League Final from Liverpool and Madrid.

In the studio John Gibbons is joined by Melissa Reddy, Paul Machin, Fuad Hasan, Adam Melia and Si Hughes to talk about how we’re getting there, how excited we are and what The Reds need to do to ruin flags and tattoos up and down the country, whilst Josh Sexton speaks to Kiyan Sobhani, editor of @ManagingMadrid, about the view from the Spanish capital.

For more buildup to the Champions League final, as well as extensive reaction in the immediate aftermath, SUBSCRIBE to TAW Player…