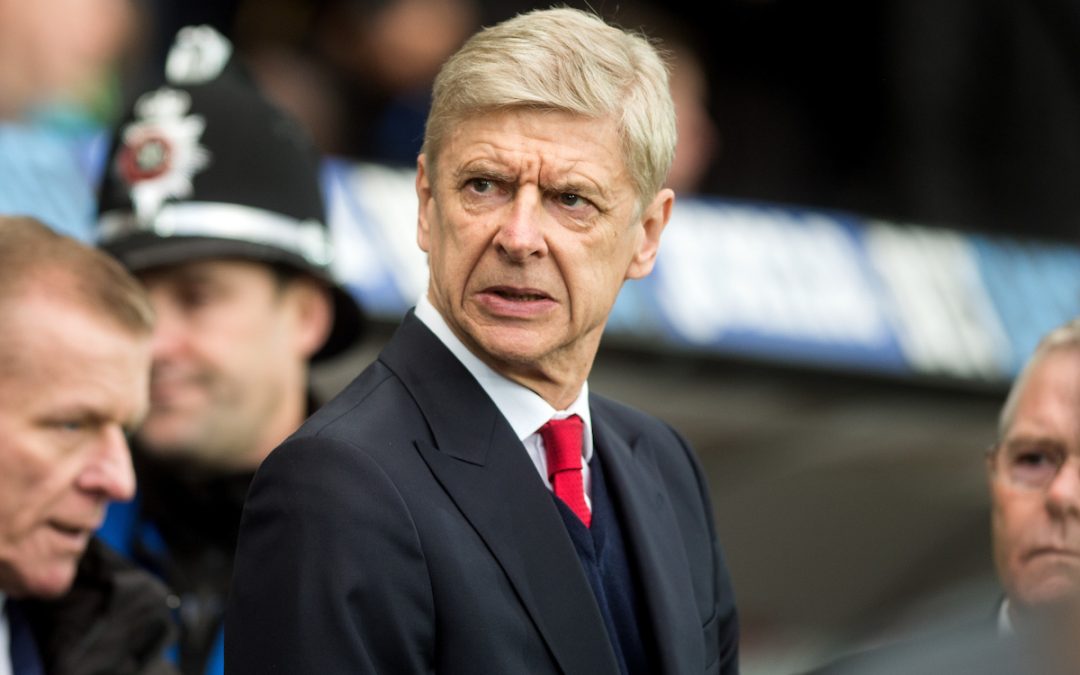 Most of the business had already been concluded, but there was still plenty going on during the last round of Premier League fixtures. Neil Atkinson and John Gibbons speak to fans of three clubs who had contrasting weekends and indeed seasons.

Swansea’s campaign finished suitably with a loss at home to also relegated Stoke City. Guto Llewelyn describes a previously well run club in turmoil and with little optimism for the future.

Arsenal at least finished the season with a rare away win. Jordan Jarrett Bryan is looking to the future too as we discuss the latest names linked with the managers job at The Emirates.

Finally, Bournemouth have survived comfortably again, and ended on a high too. James Roach describes what has gone well for Bournemouth this season, and why it might be time to say goodbye to some of the old guard on the south coast.