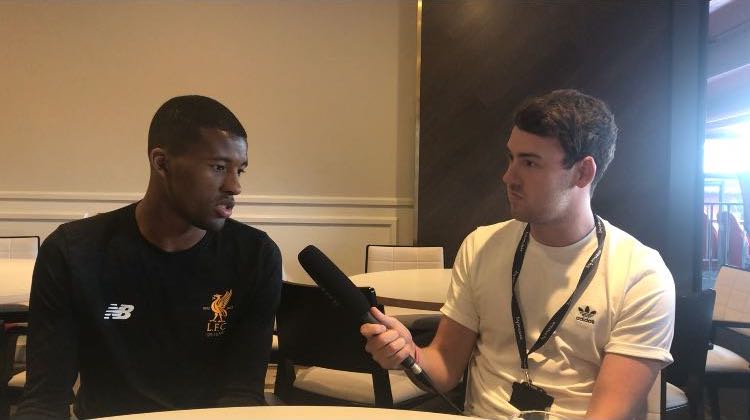 In a TAW Player exclusive, Craig Hannan sits down with Liverpool midfield Gini Wijnaldum to talk Liverpool’s upcoming European Cup Final against Real Madrid, what his hopes for the games are and what it’s felt like to be part of the Reds momentous run to Kiev.

For more buildup to the Champions League final, as well as extensive reaction in the immediate aftermath and interviews with special guests, SUBSCRIBE to TAW Player…