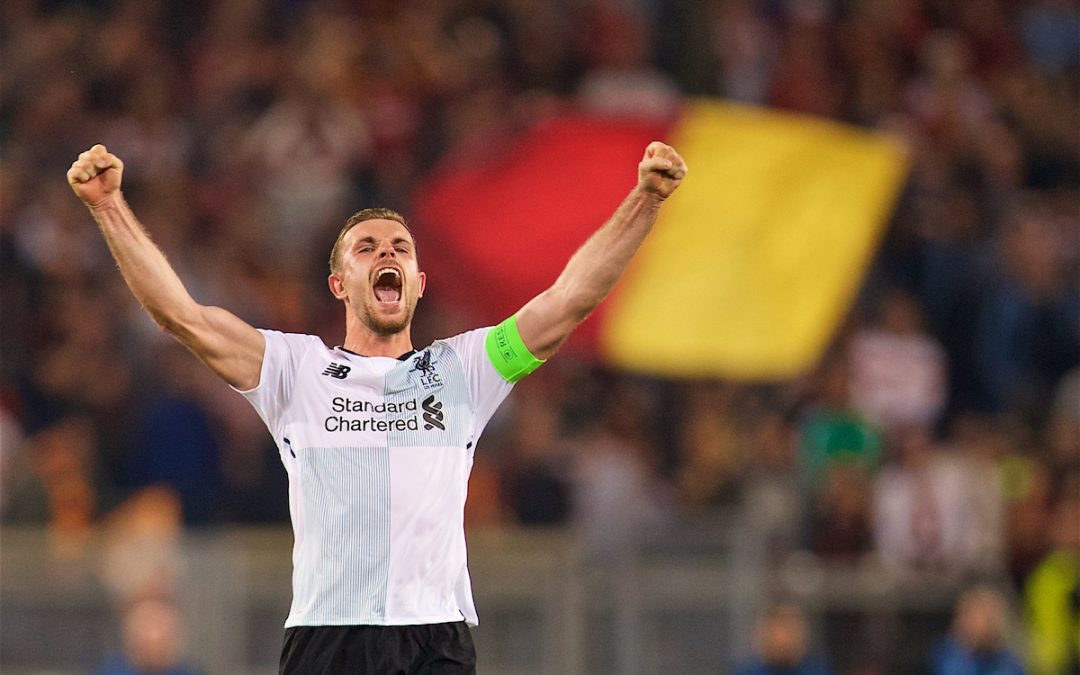 ROME. What a city.

Some of the things you see here are second to none. Some of the buildings leave your jaw open, agog, amazement and wonder spread all over your face. Wonderstruck, struck by wonder.

Imagine being a peasant, from Germania, circa 400 years BC or something, being captured, dragged to Rome, to be plonked in front of some of these buildings when the closest thing you have ever seen to a house is a cave with a grass roof. Imagine it, the viaduct water system, the Colosseum, the sheer scale of it. Imagine it.

I don’t have to mind you, I experienced it first hand yesterday morning. I mean, I was in the bogs of one of the boozers by one of the Basilica’s and they had this sink mate, with a tap and that, and you had to turn it on with your feet; like it was a clutch. One pedal for hot and one for cold. Honest to God. Stayed there all day washing me hands. Like Warren Buffett. One of the wonders of the world y’know. They knew what they were doing them emperors, lad.

I’d probably pay 10 grand for a bottle of water there. I’m not sure just what went on but I think all of our lads had had less water than me for the last three days. Eating sand and that. Sand on toast. Picked as good a time as any to get beat I reckon. Couldn’t have hacked being unbeaten all the way through the competition to get diddled in the final. Stick that up your arse fate, you scruffy prick.

I mean how do you rate that, lad? What can you say there. We were shite and it was glorious. Will that do?

Seemed to vary in his skeletal constitution between wet kitchen towel and a fucking big wall. With the ball freeing past him or bouncing all over the gaff. Picked today to start tying to do one twos with all our lads’ noses. Pressure does mad things though, doesn’t it? I mean, I went to meet the president of Rome council before dressed like I was decorating our back room there. All that said, he kept catching it and that which was sound. 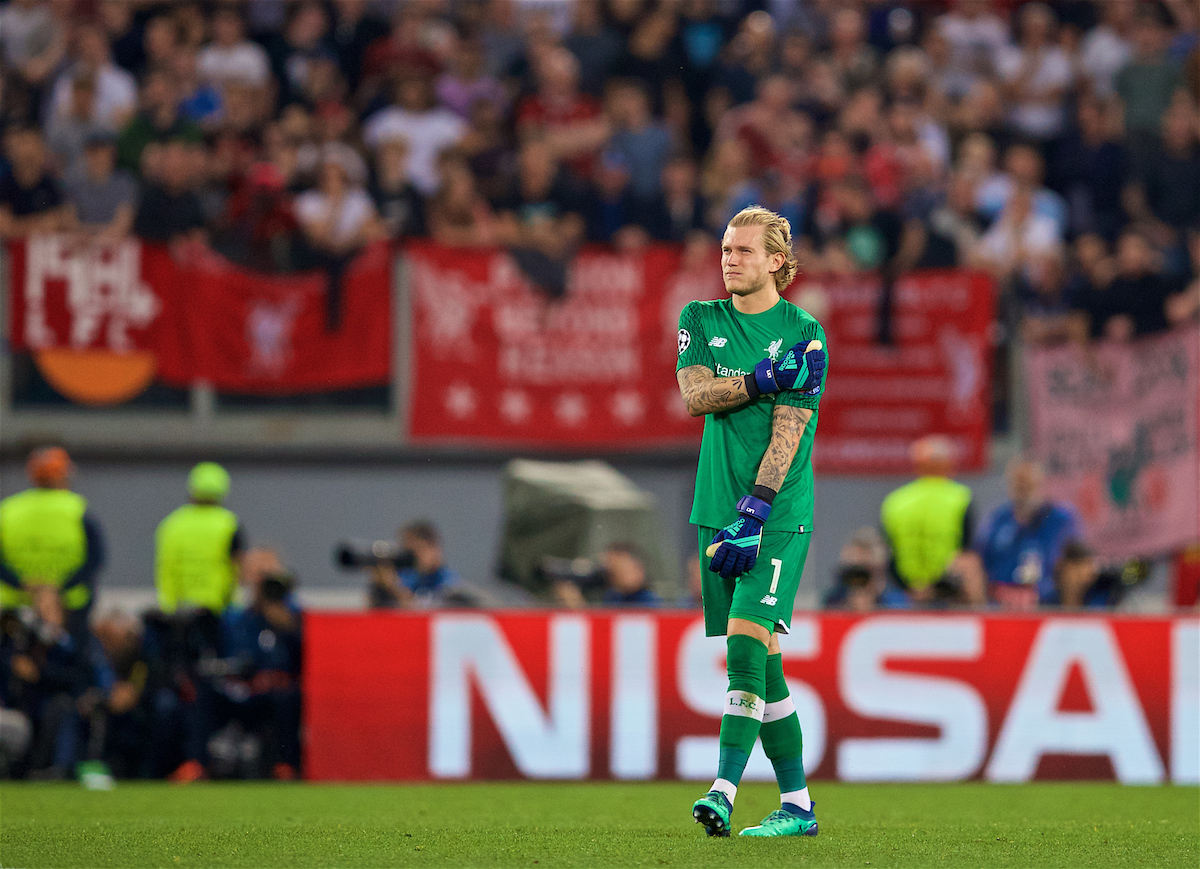 Got ragged a bit but in fairness he didn’t have loads of help. It’s definitely a weak spot that inside right channel. Makes that tackle at the end and probably should get a statue next to Shankly there. Needs a song y’know.

I’ve got no clue if any of our players were any good really on reflection. I’ve got vague recollections of Degsy heading it and that so what do you reckon? An eight? Might run a poll.

Kept bollocking people by doing that thing where he bollocks them and then jumps up and down. Reckon I’d love a bollocking off him. Him in our kitchen, exasperation all over his face, as he has opened the dishwasher and realising I didn’t turn it on before going to bed. Lad, mind your head. 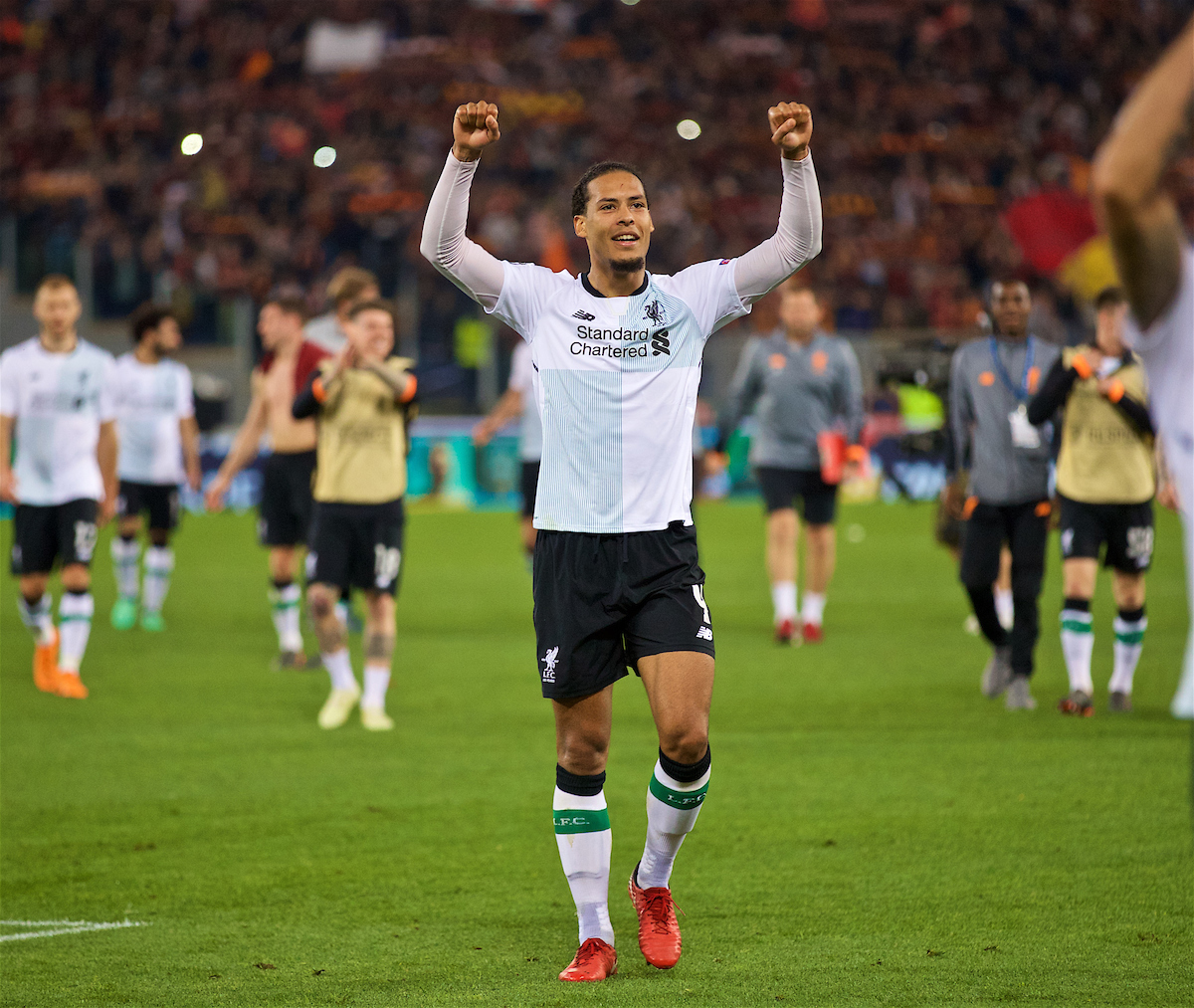 Thought he was brilliant. Constantly played with a sensible head on his shoulders. Lashed there lad onto the running track and then laughed at his mate. What a fella.

Say what you want about him but he doesn’t half lead these lads well. His manner, his presence, his classy letters, his gestures. Had a job and a half on his hands there, but fucking kept going. He’s the captain of a Liverpool team that’s in the final of the European Cup. If you don’t like him stick your head right up your arse.

Scores and nothing happens, for ages. I mean, everyone just stands there waiting for the liner to fuck us off. Then he doesn’t and it goes off. Had a twat of a shuttling job on his hands there, out to the right, back to the middle, out to the right. His head was going like a horse in The National carrying a fucking piano for a jockey. 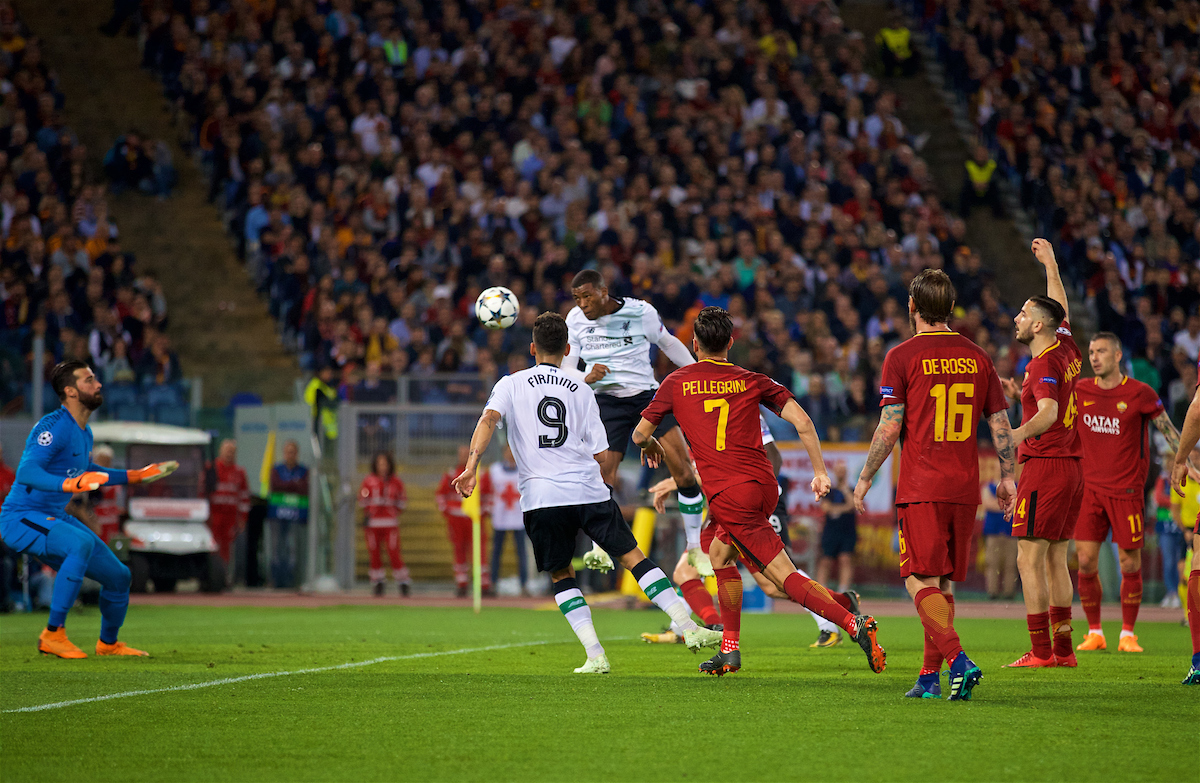 Got whacked in the grid and scored an oggy in the same move. Bit of a pisser that, isn’t it? Legged it.

Thought he was our best player and pretty much the only one of the front three who was on it. Scores the goal, settles the nerves, before they come back with a vengeance, like Arnie mate.

He was quiet and made a few poor decisions when we were on the break. With more composure, we beat them there. Hopefully just getting it out of his system before he unleashes himself on Madrid’s walking footy back four, like a lion in a zoo when the keeper forgets to close the cage. 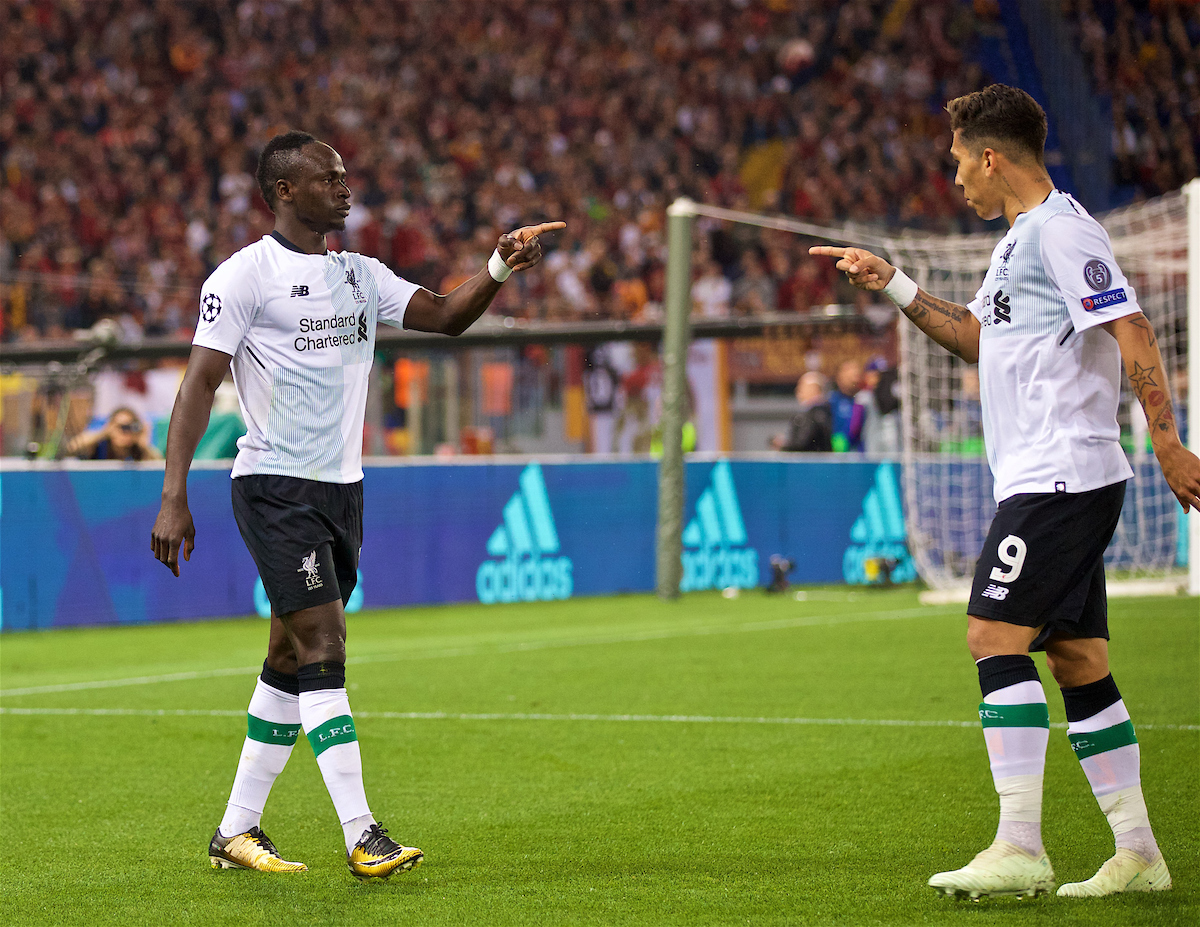 Quiet there, wasn’t he? Didn’t really go for him tonight, made some poor decisions, but then we did just keep twatting it in his general direction and expecting him to leg there lads. He’s got a hat trick in him in the final here, hasn’t he?