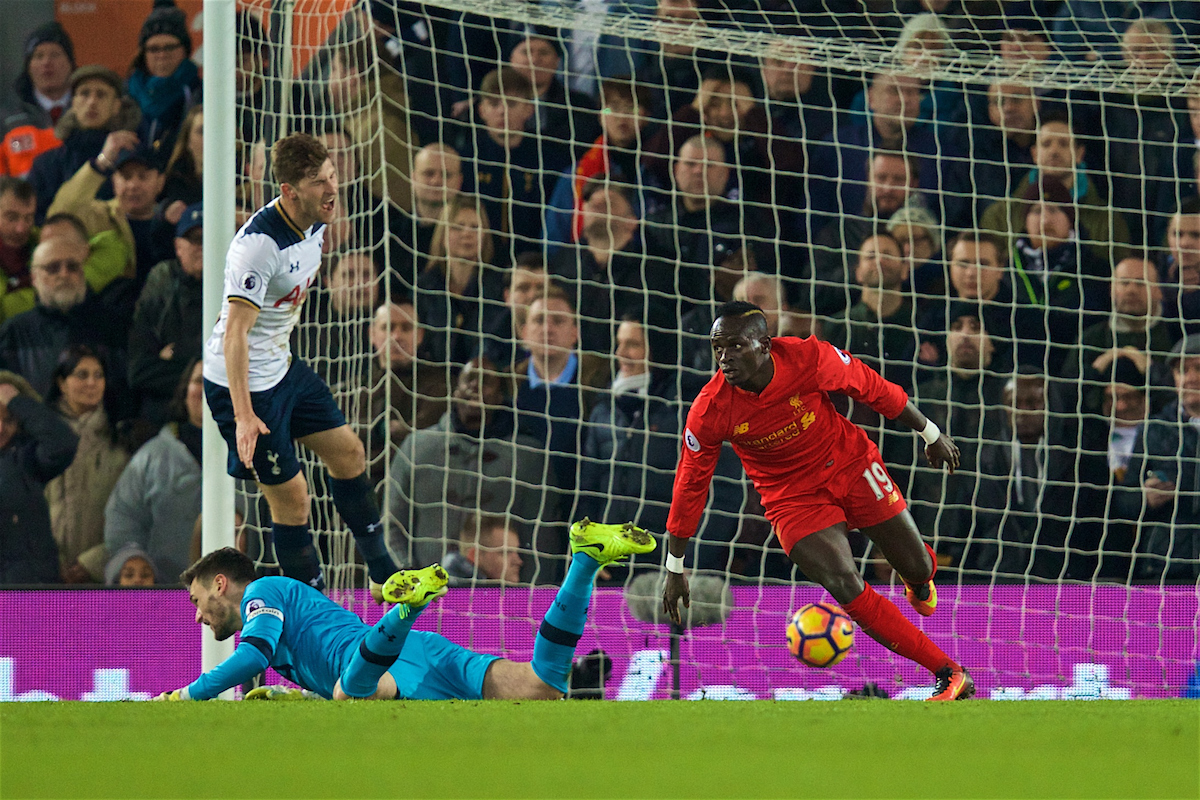 Liverpool face Tottenham Hotspur at Anfield this Sunday looking to avenge their 4-1 mauling at White Hart Lane earlier this season and put breathing space between themselves and Tottenham in the table.