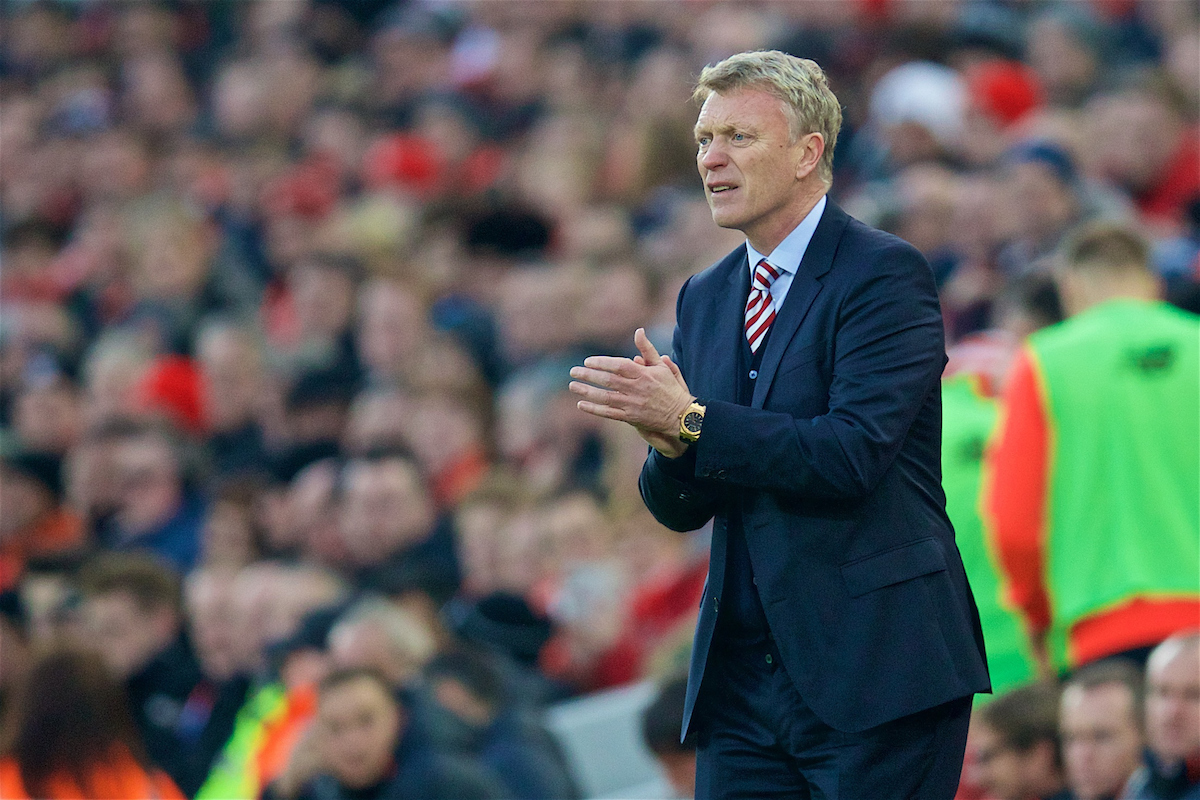 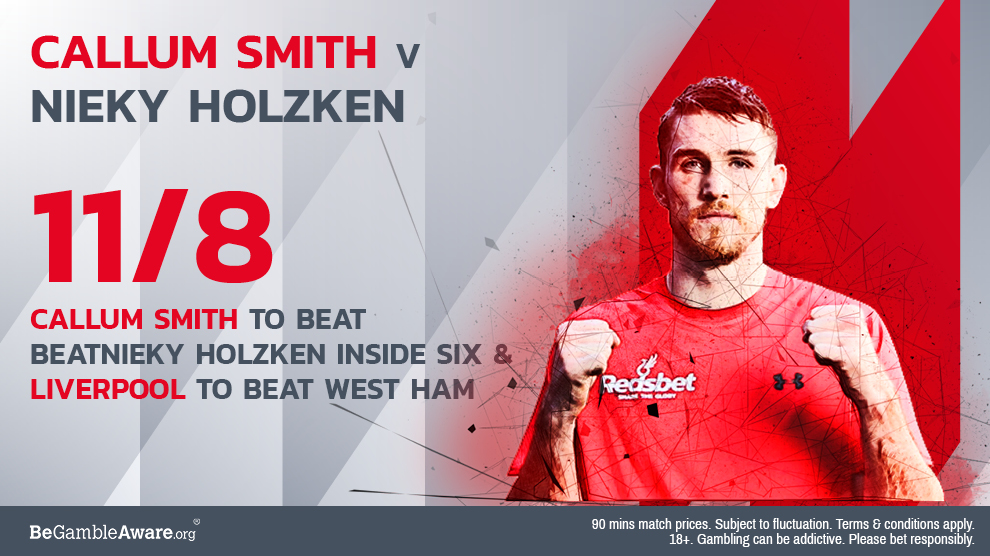 With West Ham on the horizon, Jurgen Klopp goes into the weekend knowing a victory of David Moyes West Ham United would strengthen Liverpool’s grip on the top four with their immediate rivals all playing each other over the weekend.

Neil is also joined by Ian Salmon to talk about his new play ‘Those Two Weeks’.