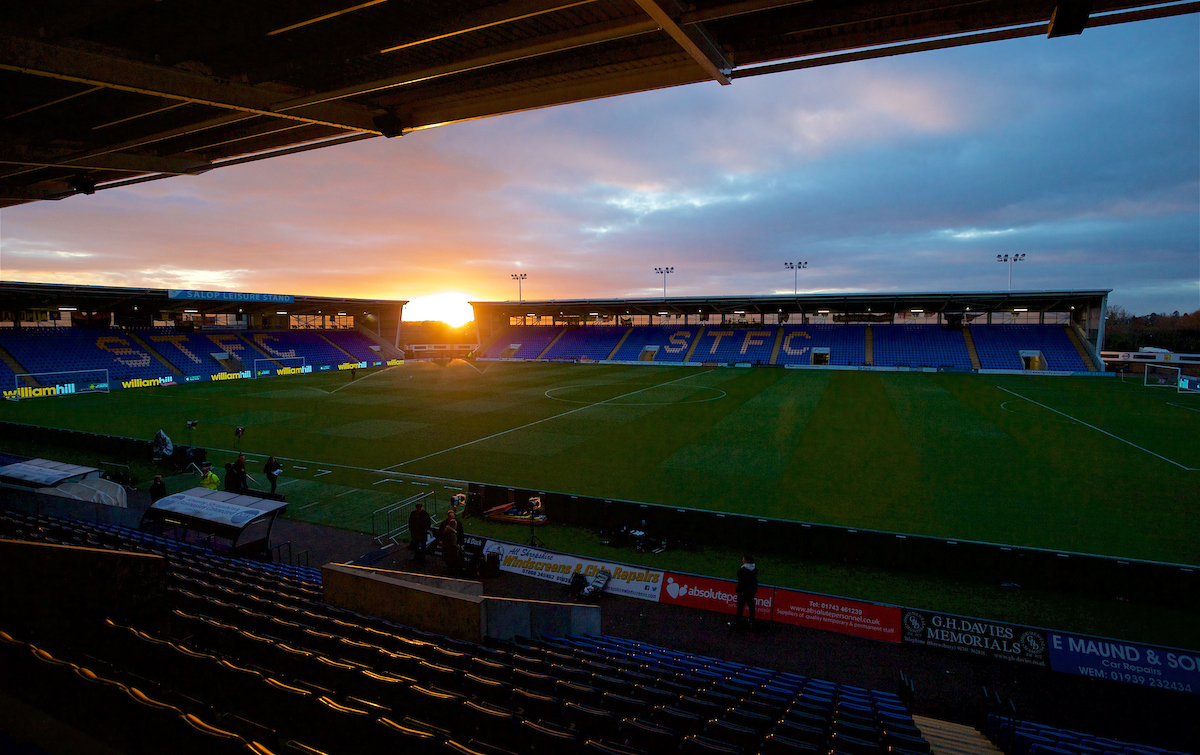 High-flying Shrewsbury Town and struggling Chester FC are the focus of the latest Lower League Show.

First, Gareth Roberts speaks to Glyn Price from The Blue & Amber Fanzine about Shrewsbury’s unexpected push for promotion in League One.

There’s also an update on the club’s move to be the first in England with a newly-installed safe standing section.

Then Gareth is joined by Jeff Banks, a director at Chester FC. The club has recently faced some financial difficulties and last week hosted a celebrity fundraiser match featuring Ian Rush and Michael Owen among others.

Is the club now safe financially? And can it survive a relegation fight at the foot of the National League?