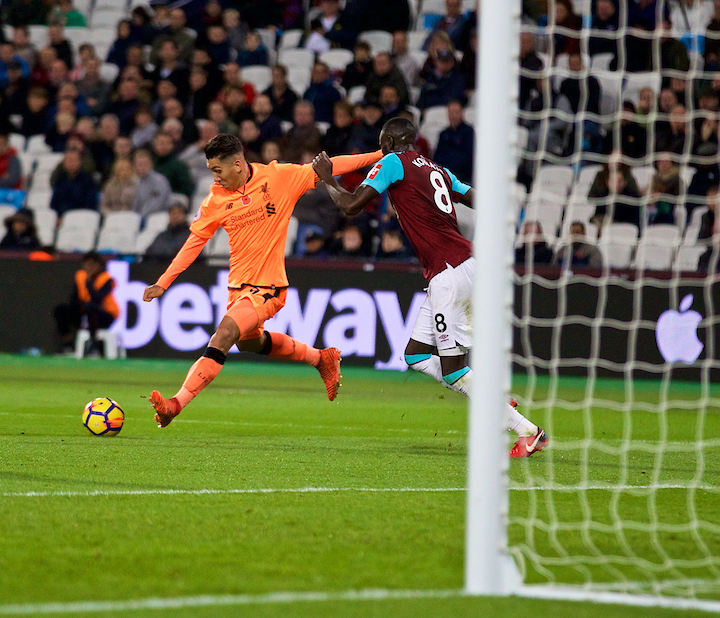 After an extended break and some warm weather training in Marbella, The Reds are back with Big Davy Moyes’ West Ham the visitors.


To react to Jürgen Klopp’s press conference and preview the game, Josh Sexton is joined by Gareth Roberts, Craig Hannan and Ian Ryan.

Also on the show, John Gibbons chats to West Ham fan Andy Middleton and is joined by members of the San Diego Official Liverpool Supporters’ Club.