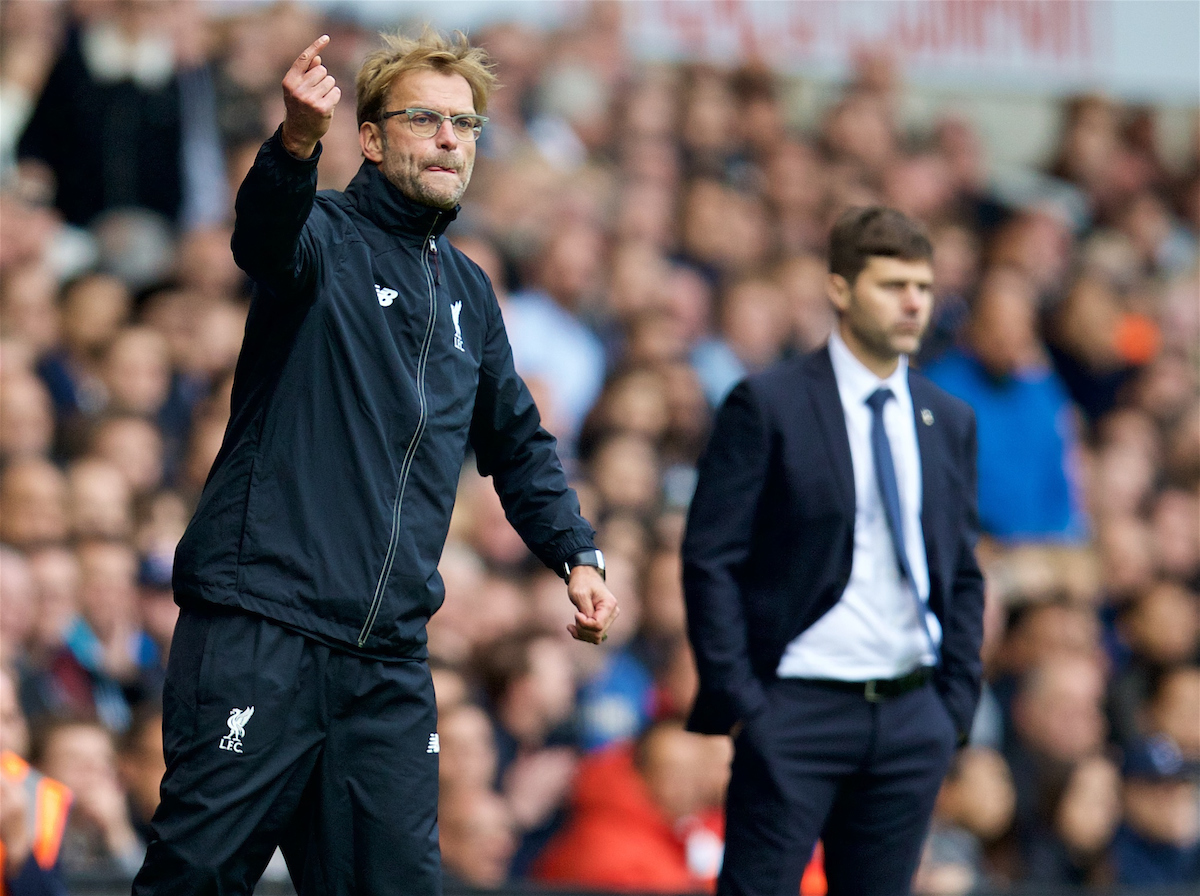 It’s a huge six-point showdown at Anfield on Sunday when Liverpool take on Tottenham Hotspur at Anfield in the Premier League.

Also on the show, Spurs fan Sean Farley speaks to Neil Atkinson about how Tottenham supporters are feeling about putting an end to an awful Anfield record that shows just two wins in 25 matches in L4.