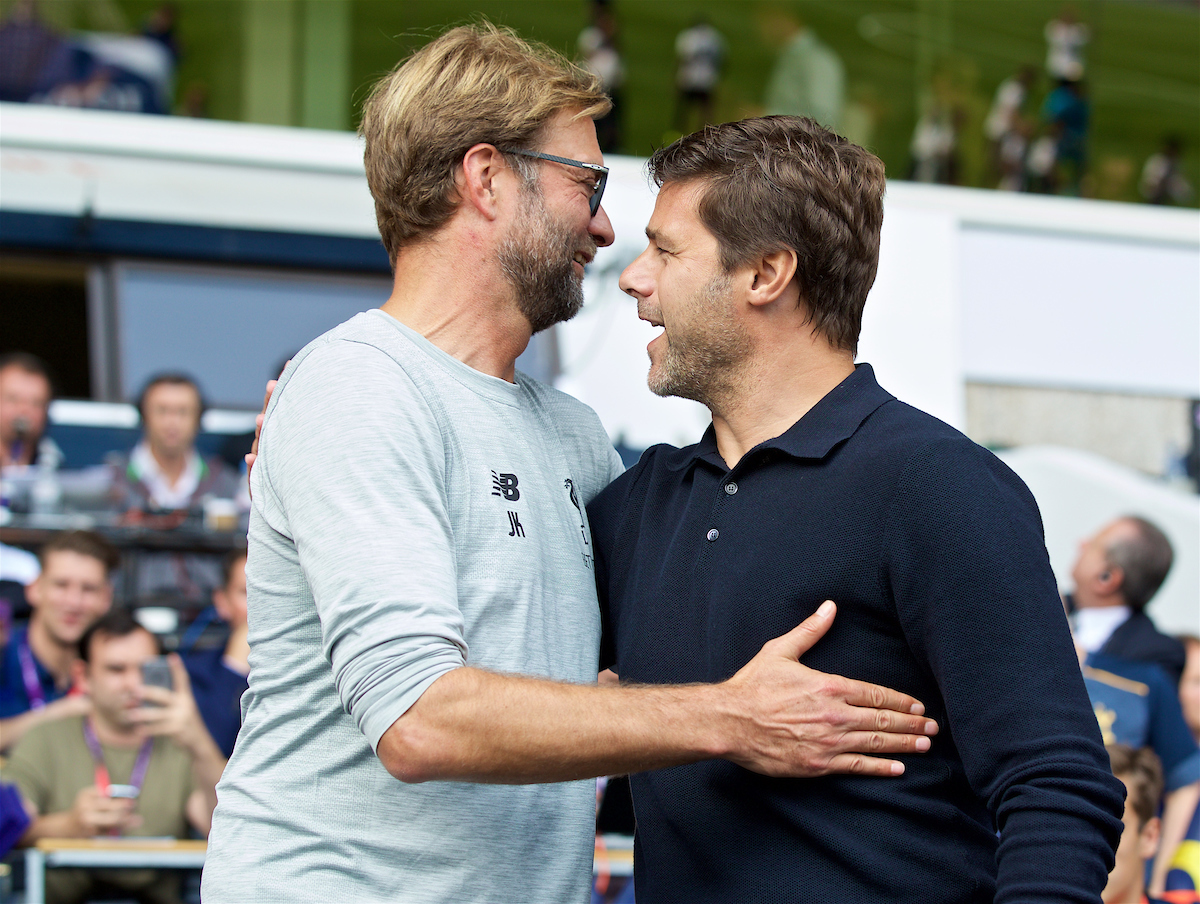 Friday Show this week starts with Liverpool vs Tottenham. The game of the week and what could prove to be the game of the season in more ways than one. A definitive result either way would have a massive knock on effect. How will both sides approach the game, especially given they are both off the back of two very different wins?

Paul Duhaney joins us to give the Tottenham perspective before also looking at the rest of the top four picture with second place blown right back open after the midweek results. Arsenal are more than likely out of that but they have been active in January and Jordan Jarrett Bryan joins us to talk through what happens next in North London.

We also talk Swansea with Guto Llewelyn as they will not be stopped all of a sudden.

Hosted by Neil Atkinson, joined by Rob Gutmann and Adam Smith as well as Paul, this is our look ahead to the Premier League weekend. Click here to subscribe.